Porsche Thinks The Taycan Will Outsell The 911 Immediately 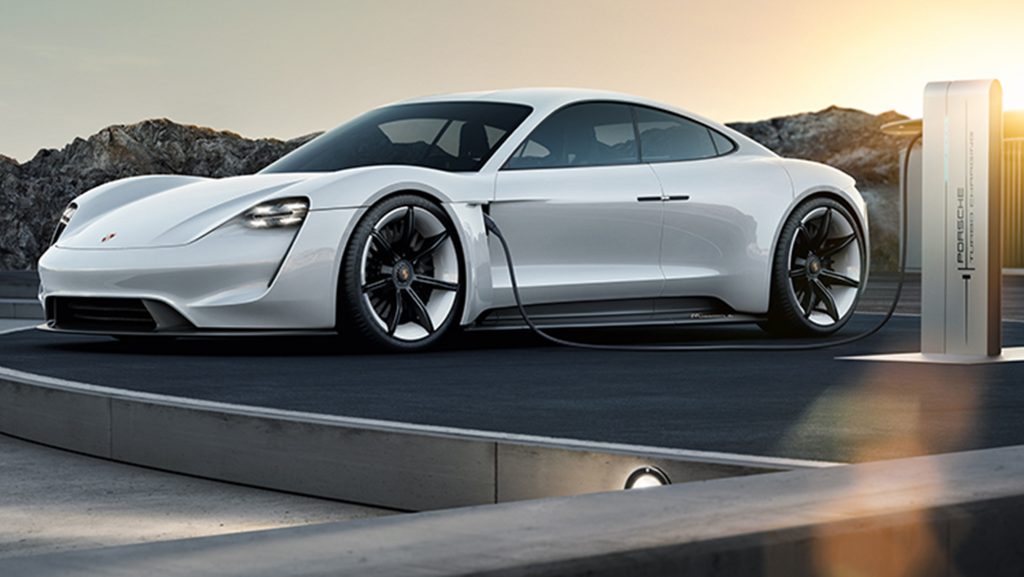 Porsche has taken their time with the production version of the Taycan and by the sounds of things, it will be well worth it for them.

They have already taken about 30,000 pre-orders for its all-electric sports sedan and it has not yet been seen in final production specification.

The car won’t even be shown until September’s Frankfurt show, but Porsche has already increased scheduled production output for the sedan to 40,000 units annually in preparation for the surge.

Porsche set an initial target of 20,000 units, bumped that to 30,000 a few months ago, and has now further increased the number due to demand for the car. Porsche currently sells about 35,000 911’s per year which may decrease when this is launched.

The price for the EV sedan has not yet been announced, but the going rumour is that it will undercut the base 911. This will most likely not apply to us South Africans however so don’t get too excited about this.