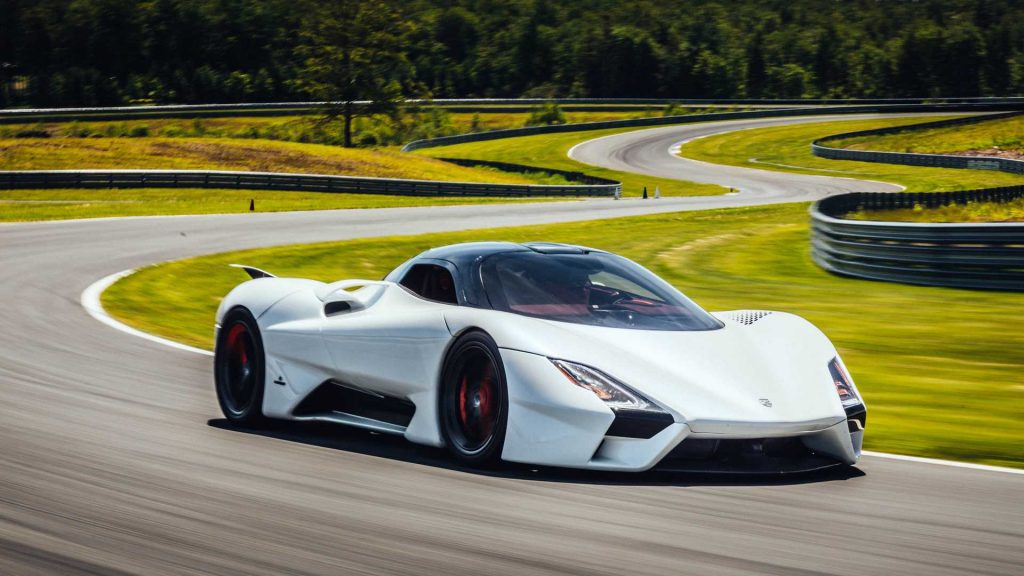 Earlier this month, we reported that the SSC (Shelby Super Cars North America) Tuatara hypercar had gone into production and now we have confirmation that the first production-spec example will be unveiled next month at Monterey Car Week in Pebble Beach.

The car’s owner will be on hand to take delivery, but not until after show-goers will have time to see this so-called “Bugatti killer” in the flesh.

“This event marks the beginning of a new era of production hypercars, as customers will begin taking delivery of their Tuataras,” the company stated in the press release. “Although this is the first customer to take possession of a Tuatara, future customers and members of the press have had the opportunity to experience its extreme performance and track-level handling, hailing it for its comfort, drivability, and driving experience unlike any other car on the market.”

SSC claims it will be the first production car to surpass the 300 mph (482 km/h) mark so it has its sights firmly set on the Koenigsegg Agera RS record.