Is BMW Busy With A VW Golf GTI Contender? 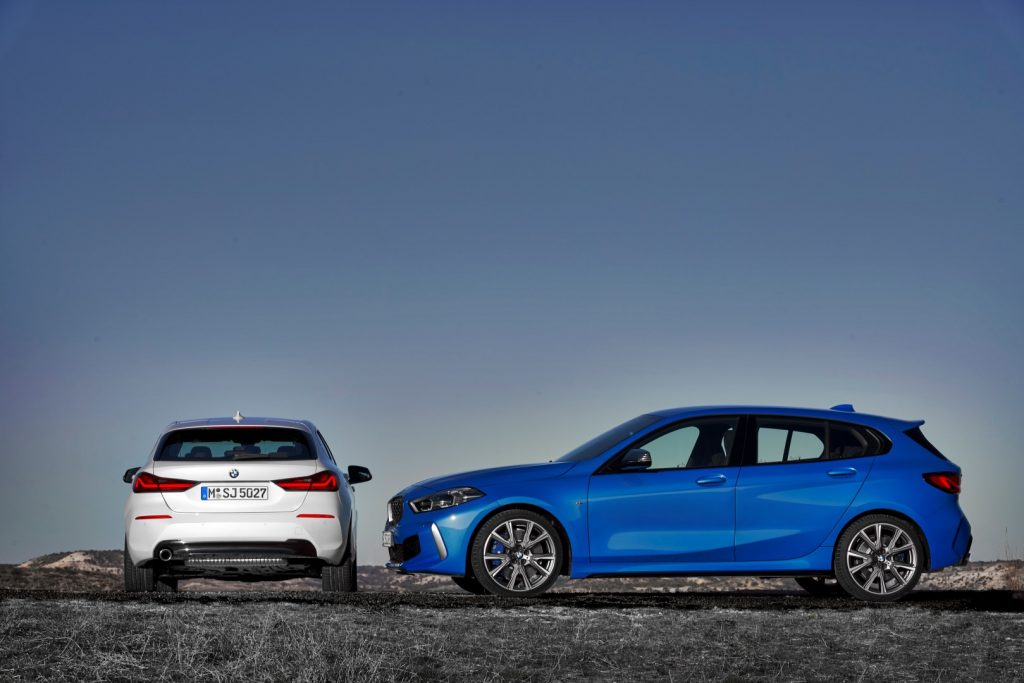 When we first heard that the latest generation of BMW 1 Series variants would be going front-wheel-drive we were a little bleak to be completely honest. However, when one door closes, another could very well open and now BMW can challenge other cars to a battle, in a different arena. According to a recent rumour, the Germans could be working on a rival for the legendary Volkswagen Golf GTI.

BMW has never had a direct competitor to the popular hot hatch and although some have compared it to the likes of the M135i and M140i, that is not a true comparison.

According to sources from BMWBlog, a new 1 Series model will use the same engine as on the 2019 M135i xDrive but with less power. At this stage, it is understood that the turbocharged 2.0-litre 4-cylinder unit will have 260 hp (194 kW) with all of those horses being sent to the front wheels only.

It will likely feature a host of M Performance goodies but it won’t receive the moniker to match. The name of the car is rumoured to be ‘128ti’ as a throwback to the innovative models of the 02 Series back in the 1970s.

The idea doesn’t seem as crazy as it sounds so let’s wait and see what the Bavarian bunch come up with.