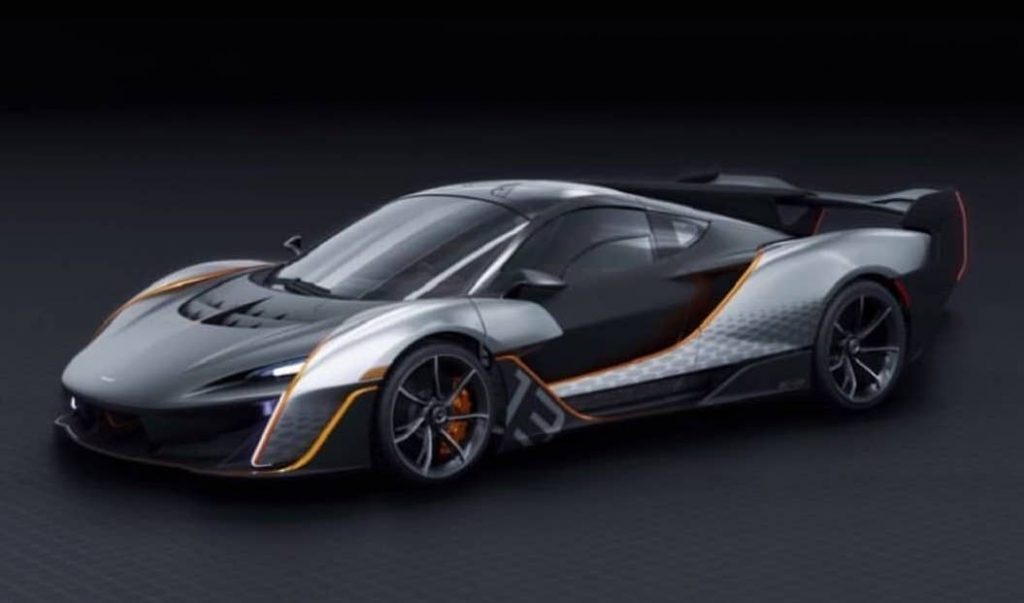 Back in October 2018 we reported on the development of a new McLaren to bring the ridiculous Ultimate Vision Gran Turismo Concept to life.

It is codenamed BC-03 and we now know what it will look like after Instagram user supercarpress shared some images of the creation. It seems to take a lot of inspiration from the Senna GTR but it will be road legal so you will actually see these out on the roads.

The Woking-based supercar maker hasn’t made anything official yet but, we have come to know about the project from two customers themselves. Just like the Speedtail, which was initially called the BP23, the production Vision Gran Turismo is internally known as BC-03. Where, BC stands for ‘Bespoke Commission’.

In the game, the car was powered by a combination of a 4.0-litre, twin-turbo V8 engine driving the rear wheels and high output electric motors propelling each of the front wheels. The result is 1150 hp and 1275 Nm of torque but what the production version will see remains unknown.

Apparently just five examples will be built which are of course already spoken for but after this leak, we may get some official information from the manufacturer soon.