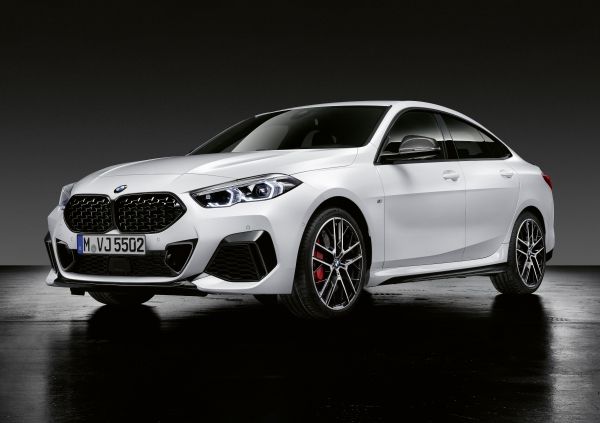 BMW has launched the first-ever 2 Series Gran Coupe and although the styling was received with a bit of controversy, most BMW fans and customers were pretty bleak that the 2er had moved to a front-wheel-drive platform.

For those waiting for the regular Coupe variant of the new 2 Series, you will be glad to know that the Bavarians are indeed working on it and it will remain rear-wheel-drive.

Not only will this successor be RWD but it will keep the straight-six engine choice alive as well.

“There will be a successor that will be on a rear-wheel-drive platform, so customers who want and need a new 2 Series coupe will find that in our line-up, as well as those who want a six-cylinder,” said BMW 2 Series Gran Coupe product manager, Gernot Stuhl.

If you are waiting for a new drop-top 2 Series, you will be a little disappointed to know that it is not happening. The sales of the convertible 2 Series weren’t doing too good and with so many models in the range these days, BMW decided to pull the plug on the project for the new generation.