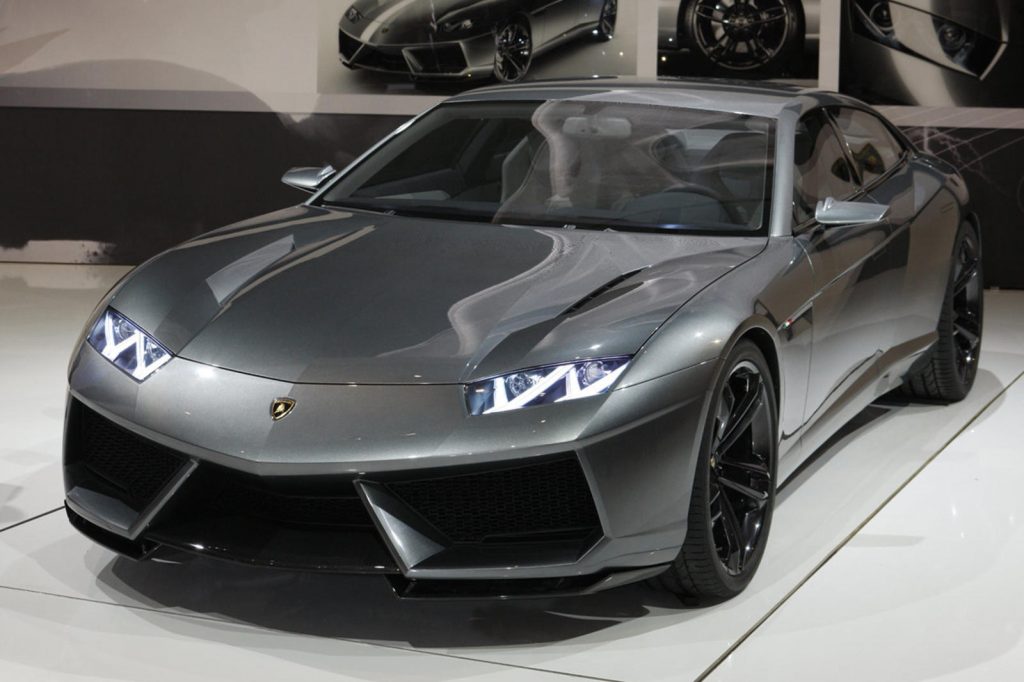 According to a new report from Autocar, Lamborghini’s fourth model in their lineup is likely to be a 2+2 grand tourer inspired by the Estoque concept.

Early debates questioned whether the 2+2 would be front or mid-engined, but a far more radical approach, electrification, is now under serious consideration, according to Lamborghini R&D boss Maurizio Reggiani.

“If you look at the timing for a fourth model line, there is the potential that this will be the right time for a full-electric vehicle,” he said to the publication.

Porsche has just revealed their Taycan and the Audi e-tron GT will debut next year so it makes sense for Lamborghini to further utilize this platform as well drastically reducing the development costs.

“Performance will be important [in a 2+2],” Reggiani explained. “We must be fast but not quite in the same way as we need to be in our super-sports cars. A fourth model line will be something a little bit different.”