New BMW M3 and M4 Still More Than A Year Away 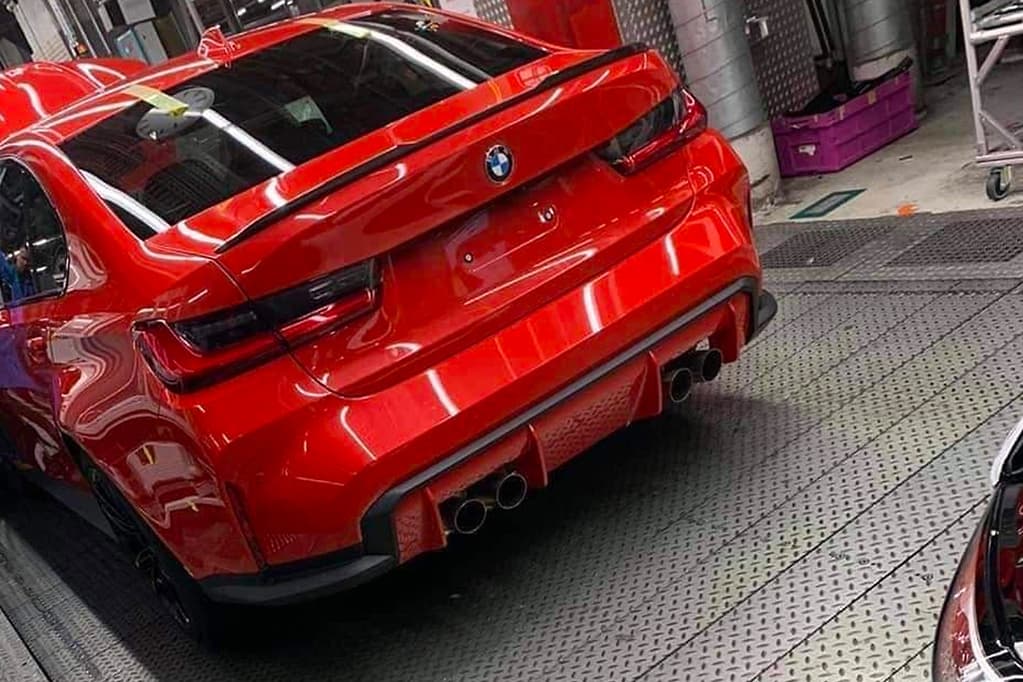 BMW M president, Markus Flasch was present at this years BMW M Festival at Kyalami Grand Prix Circuit and a representative from carsales managed to get some important information from him.

He confirmed that both the new BMW M3 sedan and M4 coupe will go into production in late 2020, before their official launch in early 2021. We assumed we would be seeing the production versions as soon as the end of the year but this could mean both M models remain more than a year away.

“The [M3] pictures didn’t leak on purpose,” he said. “I mean, the car’s ready. It’s a pre-production car that leaked.”