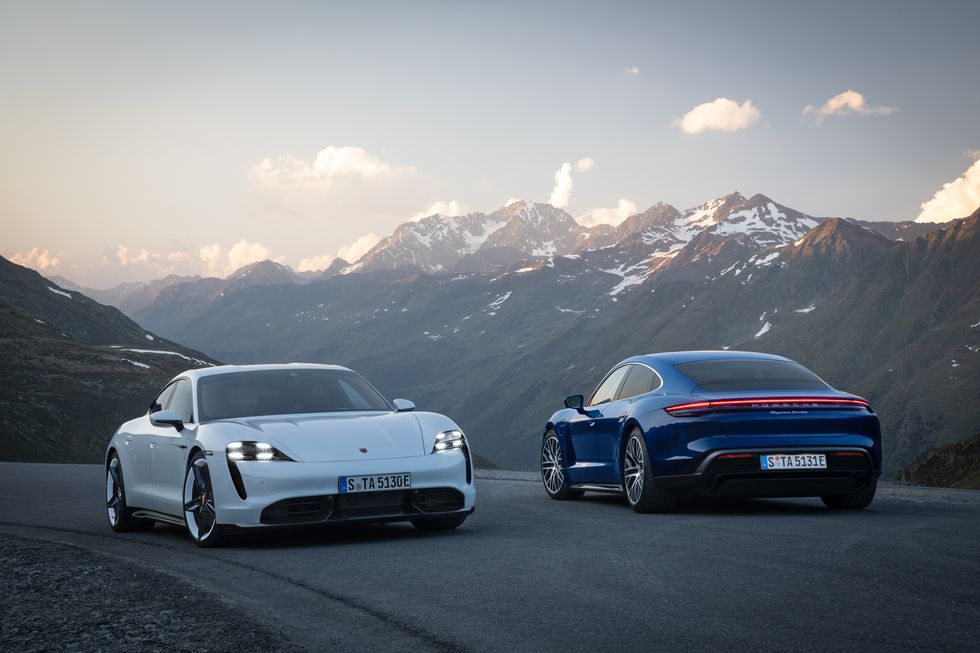 When Porsche announced their Taycan Nurburgring lap time it really seemed to ruffle the feathers of Tesla CEO Elon Musk.

Tesla promptly had a couple of Model S prototypes sent to the circuit but left without setting an official lap time.

Porsche then revealed that the lap they set was actually in the lower-spec Taycan Turbo and not the 750 hp Turbo S variant. Why did they use this variant you might ask?

Well Cars Guide spoke with the Taycan’s product manager, Lukas Kramer, and he explained that the Taycan Turbo had just completed a 24-hour pre-launch test drive

“We used the same car on our own 24-hour test drive, and it was very important that the car could do both. Between the two events we just changed the tyres, we wanted the car to be in the same setup,” Kramer revealed.

He went on to confirm that the Taycan S would be faster around the ‘Ring, saying: “We’re really happy with our time. But there would be some potential [with the Turbo S].”