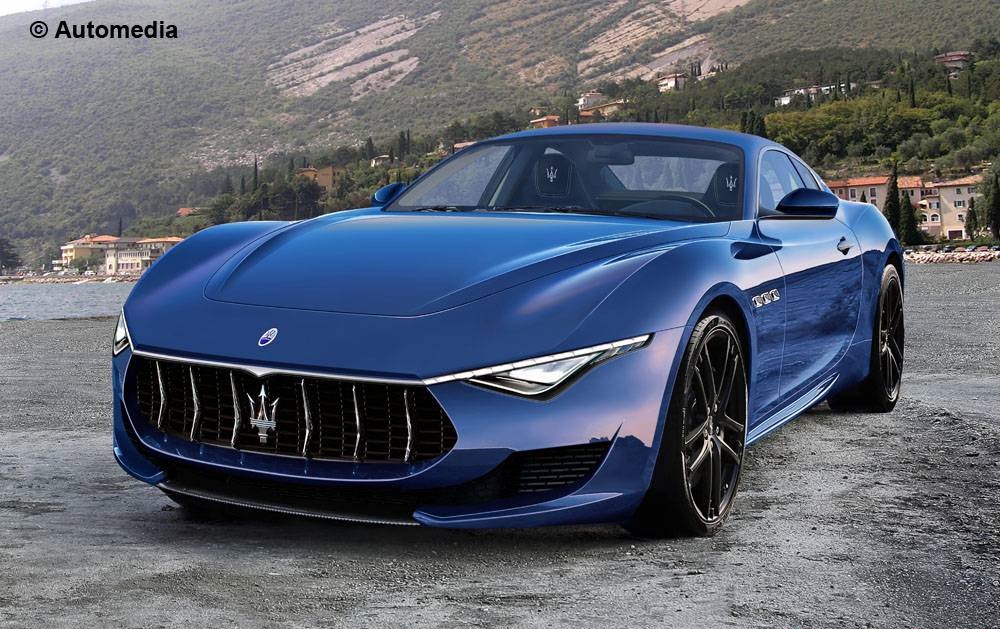 Earlier this week we received news that Maserati had officially ended production of the GranTurismo and GranCabrio and now we have confirmation that a new sports car will be unveiled in May next year.

The clip posted to their official Twitter account does not give any clues as to what the car is but it does give us a small glorious sound snippet of the model’s revving engine. Thankfully it confirms that it will have an internal combustion engine but in the not so distant future they will also reveal a variant with an electric powertrain.

We were all expecting it to be called the Alfieri but it seems that name has not made it past the concept car. It is now being referred to as the “all-new sports car”.

Whatever it is eventually called let’s hope this paves the way and gives Maserati a new lease on life.