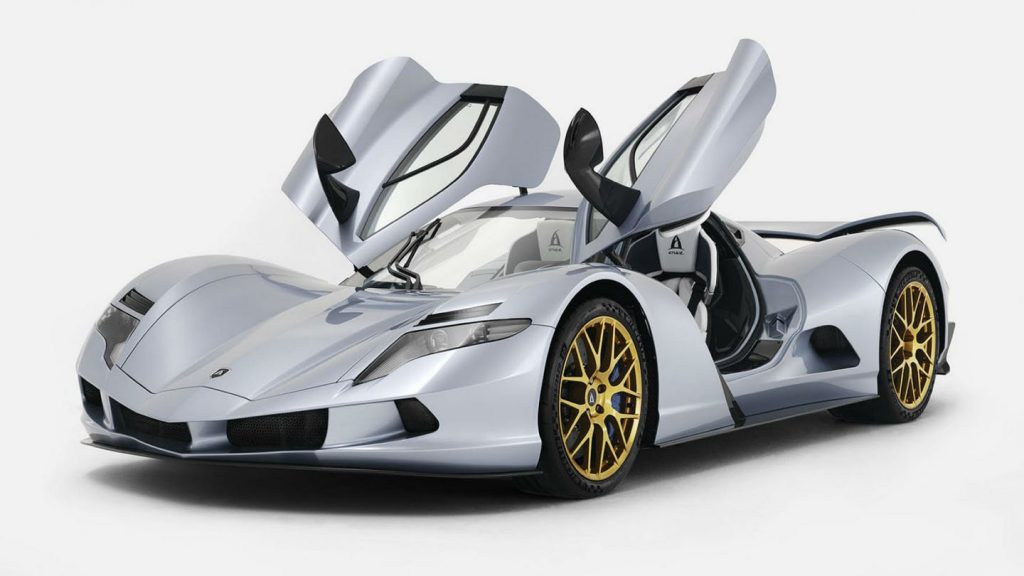 The production Aspark Owl was revealed this week at the Dubai Motor Show and according to the boss Masanori Yoshida, it will gun for the Nürburgring lap record.

We’re aiming to achieve a new lap record,” Aspark boss Masanori Yoshida told TopGear. “We’re confident this car has the most speed in the world. It’s got amazing performance.”

Yoshida did not confirm which class of the lap record they were after but we can assume the overall record of the Porsche 919 Evo is not the target.

We will assume they intend for the Owl to beat either the quickest electric supercar (the Nio EP9, at 6:45.9) or the best time set by a road-legal car, which came from the modified Porsche 911 GT2 RS MR.

If Aspark’s claims regarding the performance of the Owl are indeed true, then these lap times should definitely be in reach. As a reminder, the Owl boasts a ridiculous 2,012 hp (1,500 kW) which allows the electric hypercar to sprint to 100 km/h in just 1.9 seconds.