Ferrari Model Assault To Slow Down in 2020 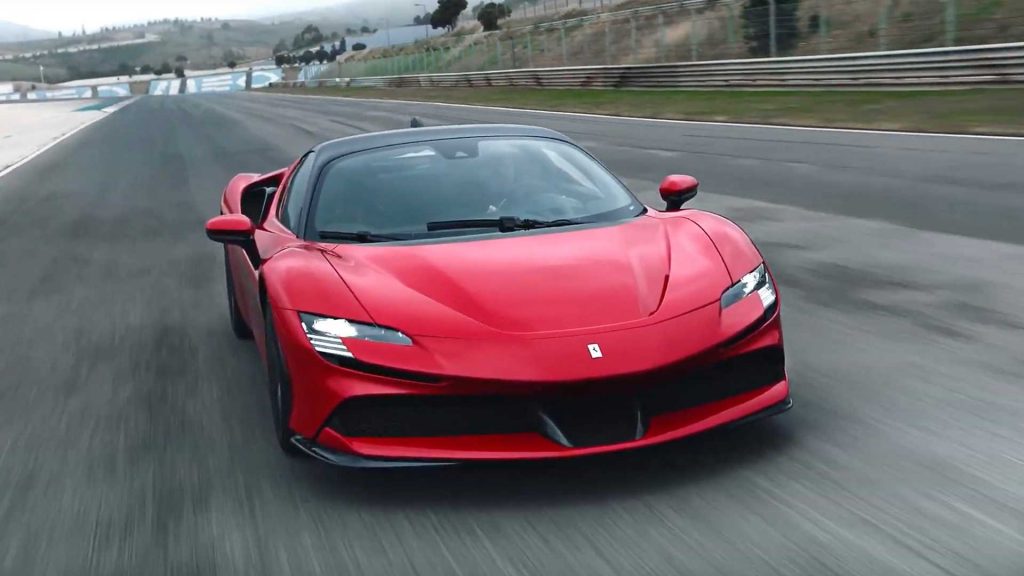 2019 has been quite the year for Ferrari, their fans and of course their customers but don’t expect the same model assault next year as they will be focusing more on the new models revealed this year.

Not only have they brought us five new models, but a handful of one-offs, too. However, while Ferrari’s plant to launch 15 new models in five years is clearly well underway, 2020 will be a quieter year for the automaker.

In an interview with Autocar, Ferrari commercial chief Enrico Galliera said the company would focus on selling its newest models in 2020.

The year kicked off with the F8 Tributo in March packing their most powerful V8 engine ever at the time with 720 horsepower (536 kW) and 770 Nm of torque. Then in May, we saw the mighty 986 hp (707 kW) SF90 Stradale introduced. After that, we saw the F8 Spider and 812 GTS models and the year was wrapped up this week with the reveal of the Roma.

That’s a pretty wild year if you ask us, but Ferrari has 10 more models to introduce, including its first SUV, called Purosangue, by the end of 2022.