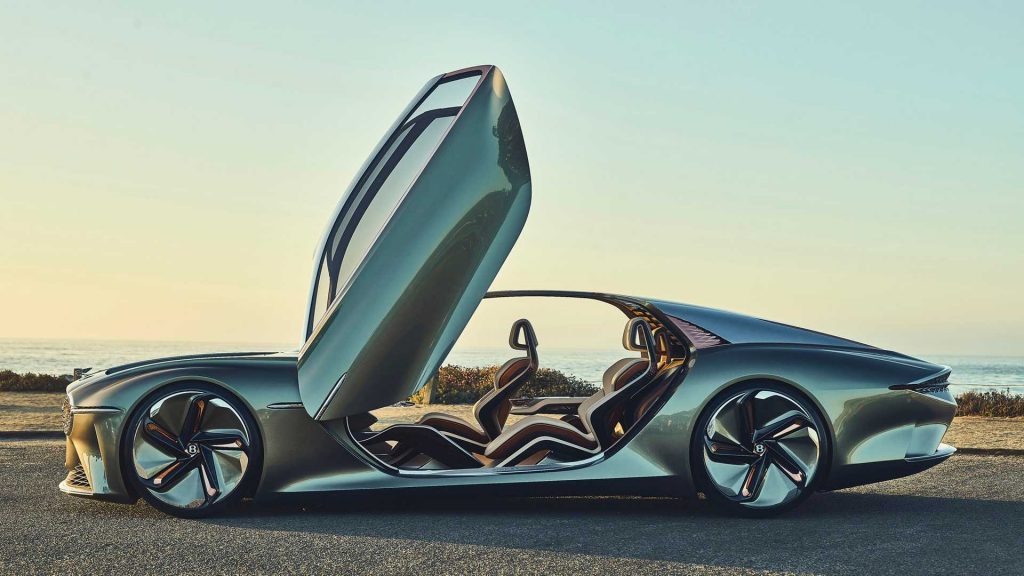 Bentley has a wonderfully talented coachbuilding division known as Mulliner and according to a new report, they are busy creating what insiders are calling the “ultimate open-cockpit sports tourer”.

The report from Autocar suggests the new model will cost upwards of £1.5 million and will take styling cues and interior materials from the EXP 100 GT concept.

Although the bespoke model has not yet been officially announced, Bentley design boss Stefan Sielaff hinted at the project earlier this year. “We will show a first idea of what we can do for [a small number of] customers,” he told Autocar.

If approved, the open-top tourer will arrive in 2021 and will likely use a traditional petrol powertrain. It is a fairly safe bet that the 6.0-litre W12 used in the Continental GT and new Flying Spur will be present with at least 626 hp (467 kW).

No roof means it will be much lighter than the Continental GT and therefore will beat that 100 km/h sprint time of 3.5 seconds.

Bentley is believed to be in conversation with its closest clients about this Collectors’ Series, of which no more than 12 vehicles would be made. The plans follow the announcement in September of a continuation series of 12 Bentley ‘Blowers’, all of which have been allocated.

This model will mark a return to a truly bespoke offering by Mulliner which was last seen in 2002 when it produced the Bentley State Limousine for the Queen.