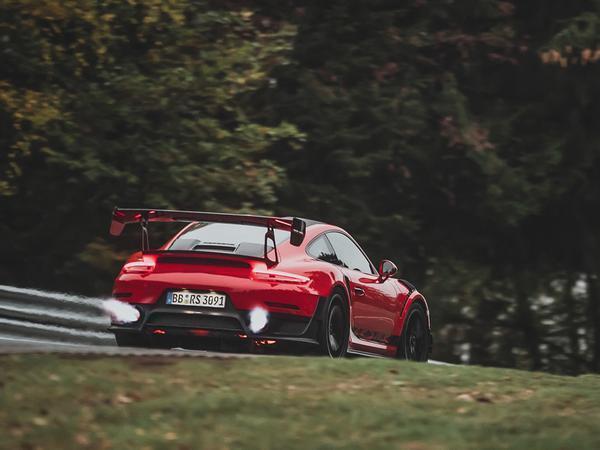 The folks from sportauto set a new production car lap record at Hockenheim with the Ferrari 488 Pista in June this year with a time of 1:45.9. That time seemed strong enough to last quite a while but now five months later, the Manthey–Racing Porsche 911 GT2 RS has gone 2.4 seconds faster.

Test driver Christian Gebhard was behind the wheel for the lap which comes almost exactly one year since it ripped around the Nurburgring in 6 minutes and 40 seconds.

The thing to keep in mind here is that while as much as Porsche would like this car to be totally factory, it isn’t. It’s a car that’s been modified extensively for outright performance by Manthey-Racing, and as such, can’t hold any “production” records.