Electric Ferrari To Arrive After 2025 Due To Battery Tech Delay 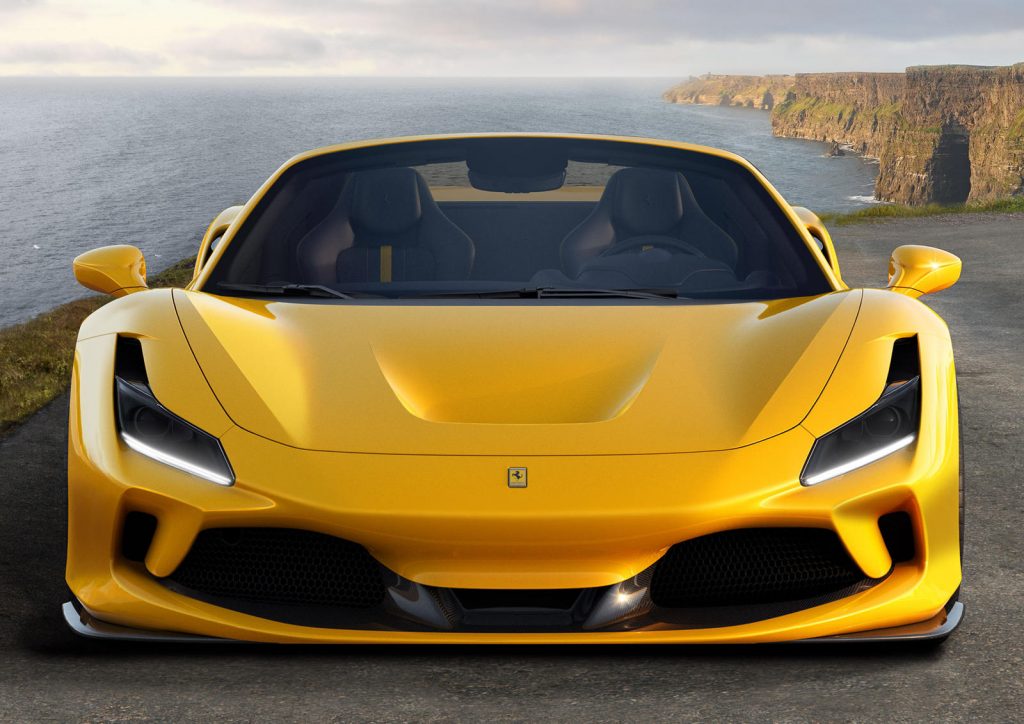 According to a new report from Reuters, the manufacturer of furious V8 and V12 supercars will be offering something with pure electric performance come 2025.

Ferrari revealed a 2018 to 2022 roadmap a while back which indicated that a full-on EV would arrive by 2023 but the report claims this has been delayed because battery technology is holding things up.

Specifically, Ferrari CEO Louis Camilleri said the tech wasn’t “where it should be yet,” and that there were “significant issues in terms of autonomy” and with recharging speed. As such, an all-electric Ferrari isn’t expected in the near-term, with Camilleri further stating such a machine would eventually come out, but after 2025.

Even without this car, Ferrari seems to be doing just fine and their future looks very bright.