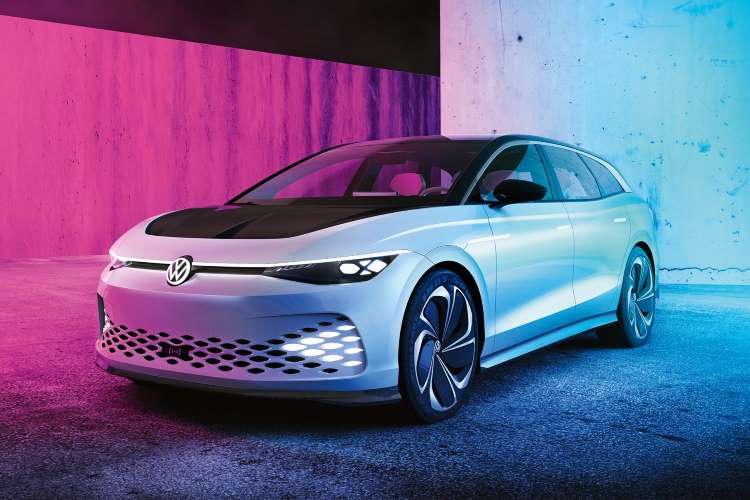 Volkswagen has a few electric models in the works and a new report suggests they will use the GTX name on the high-performance variants.

The new nomenclature has already been trademarked by the German manufacturer and follows tradition with the GTI, GTD and GTE names on performance-oriented petrol, diesel and plug-in hybrid models respectively.

Autocar confirm that no date has been set for when we will see the first GTX model but it will likely be fitted to the range-topping ID 5 set for reveal in early 2021.

As with existing GTI, GTD and GTE models, the GTX range will be differentiated from their regular siblings thanks to a host of exterior and interior styling changes that aim to provide them with a more sporting flavour.

The ‘X’ in the name is claimed to denote four-wheel drive, suggesting upcoming performance ID models could use a twin-motor set-up, one motor powering the front wheels and a second the rear wheels.