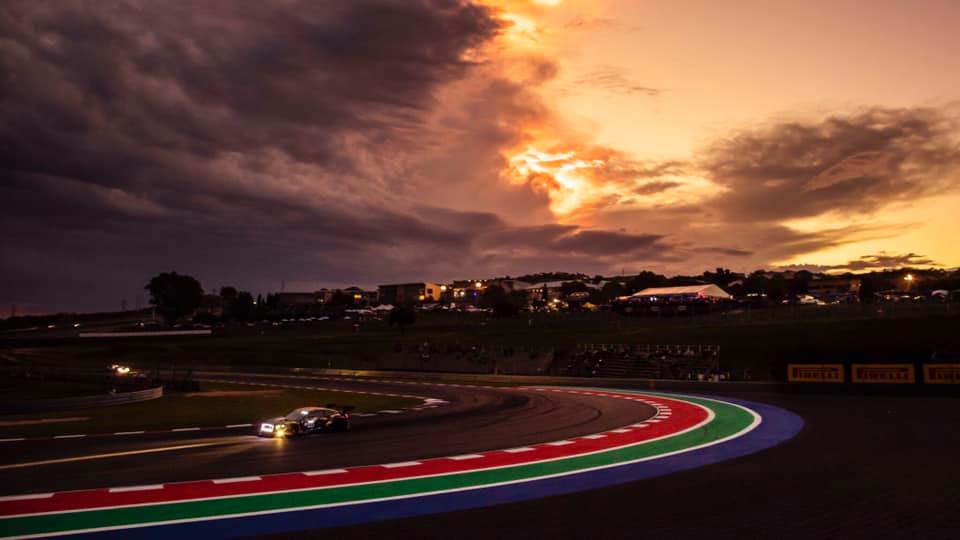 The Kyalami 9 Hour was the return of international racing to the iconic circuit and it seems that has ignited other interest.

The FIA World Endurance Championship (WEC) has confirmed that Kyalami will host a 6-hour race on the 6th of February 2021 effectively replacing the long-standing Chinese WEC fixture at Shanghai.

WEC boss Gerard Neveu said: “Kyalami is a historical circuit, an amazing place with a long story with sportscar racing.

“I had a chance to visit the track a few weeks ago and the place smells of motorsport, and the people there have done an incredible job to rebuild the circuit.”

The 2020/21 WEC round will be Kyalami’s first world championship sportscar race since 1984.

Not only will we see the crazy LMP1, LMP2 and LMGTE PRO cars but also the brand new LM Hypercar class which will see some of the most exotic machines in the world battling it out on the tracks around the world in race spec.

Will this eventually lead to a MotoGP or Formula 1 return? We can only hope!