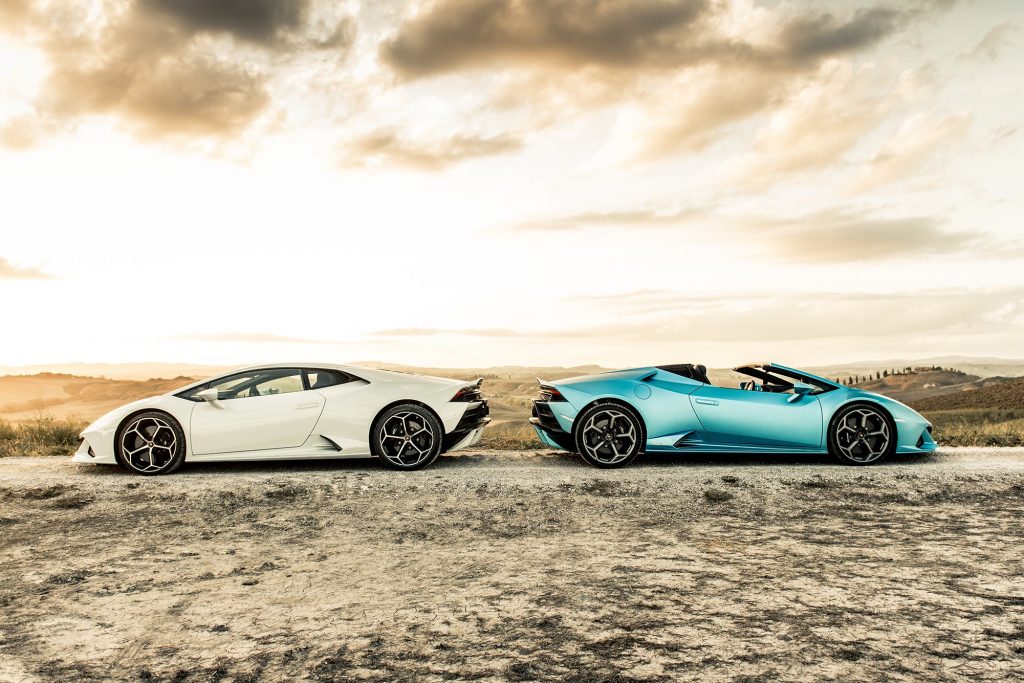 Lamborghini has introduced Amazon Alexa to its 2020 Huracán EVO which according to the manufacturer is a first.

Commenting on the new function, Lamborghini boss Stefano Domenicali said: “Lamborghini is a future shaper, and this is the first time an automaker will deliver in-cabin car control through Amazon Alexa to bring together car controls as well as smart commands and Alexa’s standard capabilities.”

Amazon Alexa equipped EVO’s will allow users to place calls, get directions, play music and audiobooks and check the news as well as control Alexa-compatible objects in their home, such as entry gates, thermostats and lights.

A number of manufacturers – such as Volkswagen, Toyota and Ford – have previously disclosed intentions to integrate Alexa into their car’s infotainment systems. However, it seems that Lamborghini will be the first to bring it to market.