Mercedes-Benz USA Recalls 750,000 Cars For Sunroofs That May Fly Off 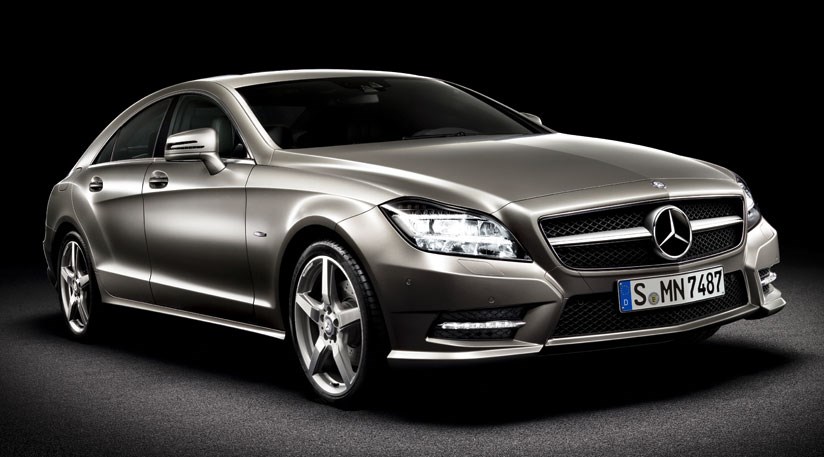 Mercedes-Benz is recalling around 750,000 cars in the USA because the vehicles’ sunroofs could potentially detach and fly off, causing road hazards.

The cars include the C-Class, E-Class, CLK-Class and the CLS-Class, made between 2001 and 2011. All four vehicles came with an optional sunroof, and the bonding material on those sunroofs can deteriorate, resulting in the sunroof detaching from the car, according to the National Highway Traffic Safety Administration.

Affected owners will be contacted by Mercedes on or after February 14, and the sunroofs will be inspected and replaced if necessary, free of charge.

Owners who paid for repairs for the issue will be able to seek reimbursements from Daimler. A Mercedes-Benz USA spokesman said on Saturday he did not have a worldwide vehicle total for the recall.