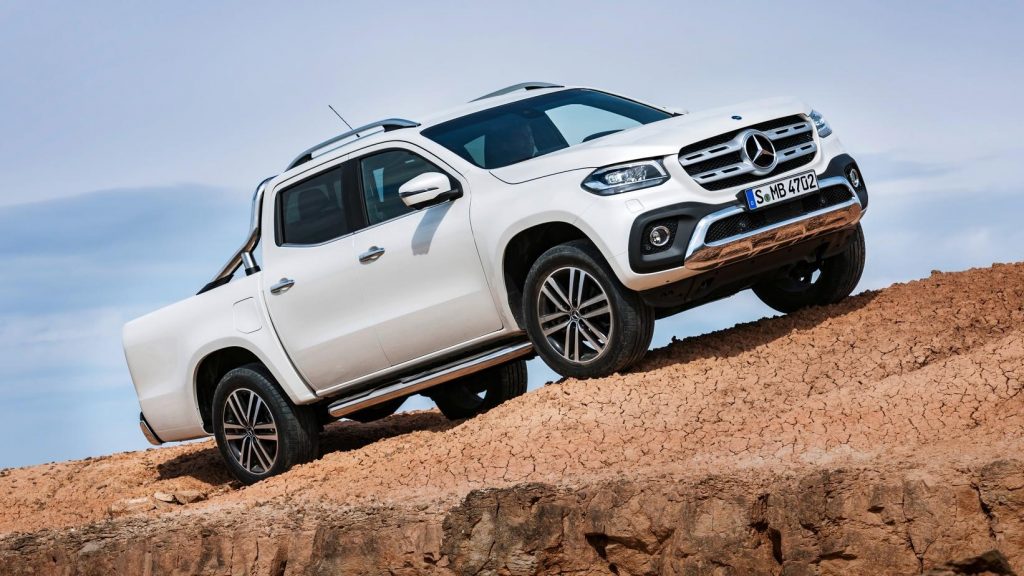 Towards the middle of 2019, rumours were rife about the possible demise of the Mercedes-Benz X-Class ‘bakkie’ and it turns out to be completely true.

Mercedes has confirmed its Navara-based pickup will get the so-called axe in late May when production will end at Nissan’s factory in Barcelona, Spain.

Auto Motor und Sport received word from a Mercedes representative during in an interview where it was mentioned that the X-Class is a niche product only important in some markets such as Australia and South Africa.

Mercedes mentions it regularly checks its global portfolio to figure out which models should stay and which should go and has decided to drop the X-Class despite being a “relatively young” product.

Safe to say a flagship V8 powered AMG version if not going to happen anymore.