Will We See A 400 HP Toyota Supra GRMN This Year? 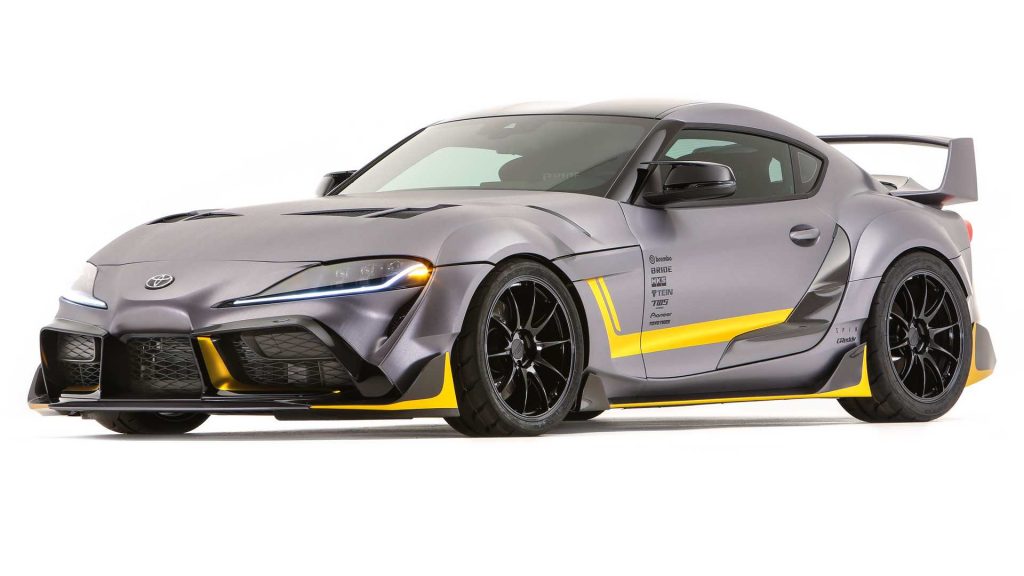 According to a new rumour from Best Car Web, this model may debut this year as a Supra GRMN.

Not only will it get a healthy boost in power, but the Supra GRMN would also allegedly lose weight by incorporating carbon fibre components. Extra body reinforcements would make the model stiffer than the existing one and just like the 3000GT Concept, it should sport a more aggressive body too.

Tetsuya Tada, Toyota’s chief engineer for the vehicle, indicates the company intends to introduce new variants of the coupe every year. With the debut being in 2019 (for the 2020 model year), this means there could be something fresh coming to the Supra in the coming months.