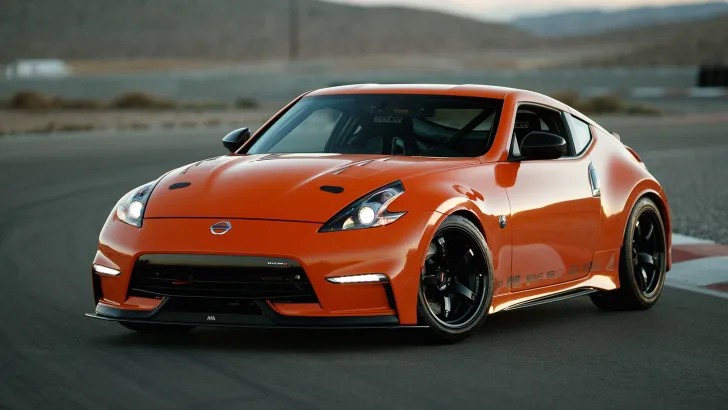 The Nissan 370Z replacement is expected to go on sale in the next couple of years and now a new report from Autoblog says we can expect it to pack a twin-turbo V6.

Nissan dealer sources in the US, who have reportedly seen the new model, told Autoblog the next-generation Zed car (rumoured to launch in 2021 or 2022) will use a version of the twin-turbo 3.0-litre V6 from the Infiniti Q50.

Currently, this engine is only available with a seven-speed auto in the Infinitis however a manual option may be available for the new Nissan sports car.

A more potent Nismo version is also reportedly in the works and could produce around 500 hp (372 kW).

Back in 2018, Nissan showed a one-off 370Z at SEMA (seen above) which used a twin-turbo 3.0-litre V6 and six-speed manual but it never reached production.