Rumour: In The Next 2 Months, We Should Know If Formula 1 Is Returning to South Africa 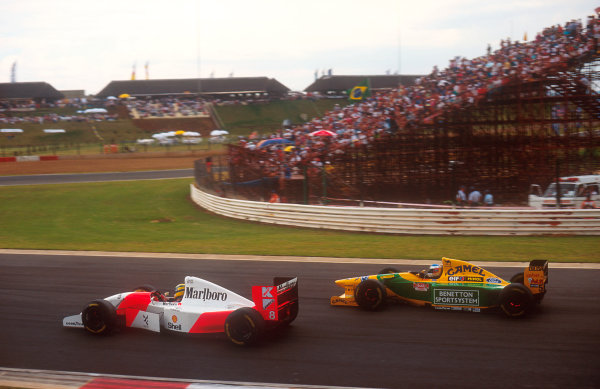 According to Olav Mol, a commentator for Ziggo Sport, rumours are circulating on the paddock that we can expect to hear an announcement on whether or not Formula 1 will revisit South Africa.

If we translate the tweet below it says. “[Rumour in] the paddock says that in the coming 2 months we will hear whether the South African GP will return to the F1 calendar…”

Whether or not Olav is talking about Kyalami Grand Prix Circuit or the rumoured street circuit in Cape Town is not known but at least there seems to be something on the boil.

The last time Kyalami held a Formula 1 race was way back in 1993 but as we all know the circuit has undergone drastic upgrades in an attempt to lure international racing back to the country.

This has already proven successful as last year saw the return of the Kyalami 9 Hour and there is a scheduled 6-hour race as part of the World Endurance Championship in 2021.