Heineken F1 Joburg Festival To Awaken The Streets of Sandton 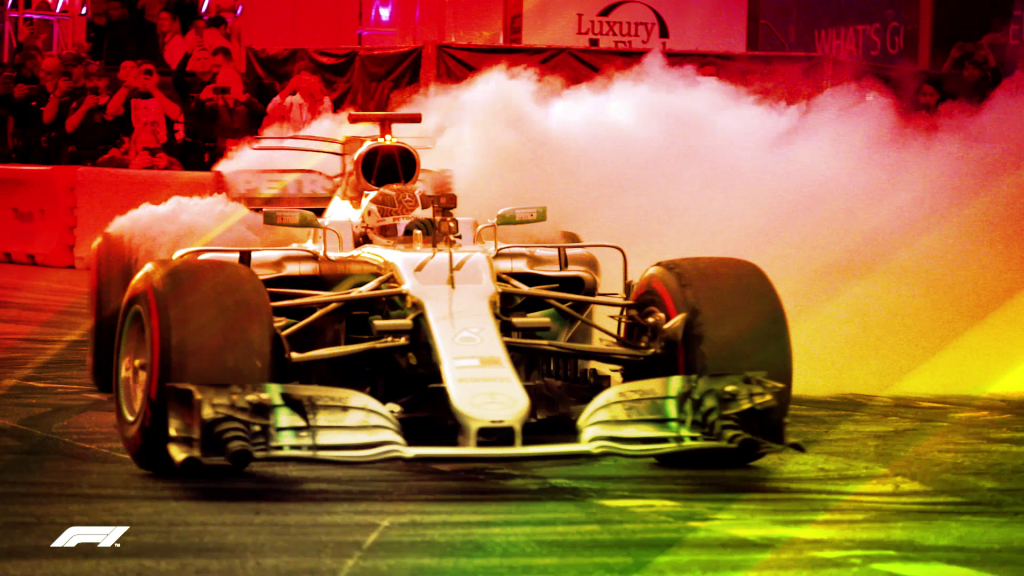 In January we shared the news with you all about a Formula 1 Fan Festival heading for Kyalami but now that it is official, it is not the iconic circuit that will host the festival but rather the streets of Sandton.

The Festival will give fans the opportunity to see 2019 Formula 1 World Championship runner-up Valtteri Bottas and F1 legend David Coulthard tear through the streets of Sandton as they bring the Grand Prix atmosphere back to South Africa.

The Heineken®F1 Joburg Festival will be broadcast live on SuperSport and will feature live track activity starting at 1:30 pm with the main F1 Live car run commencing at 3:30 pm. From 5 pm, Festival-goers will be treated to live music, with the festival closing at 8 pm.

Tickets are available from Computicket from just R60 for a general admission ticket and can be purchased here: heinekenf1joburgfestival.computicket.com

Formula 1
Share. Facebook Email Twitter LinkedIn WhatsApp Telegram
Previous ArticleRumour: In The Next 2 Months, We Should Know If Formula 1 Is Returning to South Africa
Next Article Mid-engined Maserati MC20 Supercar Coming This Year