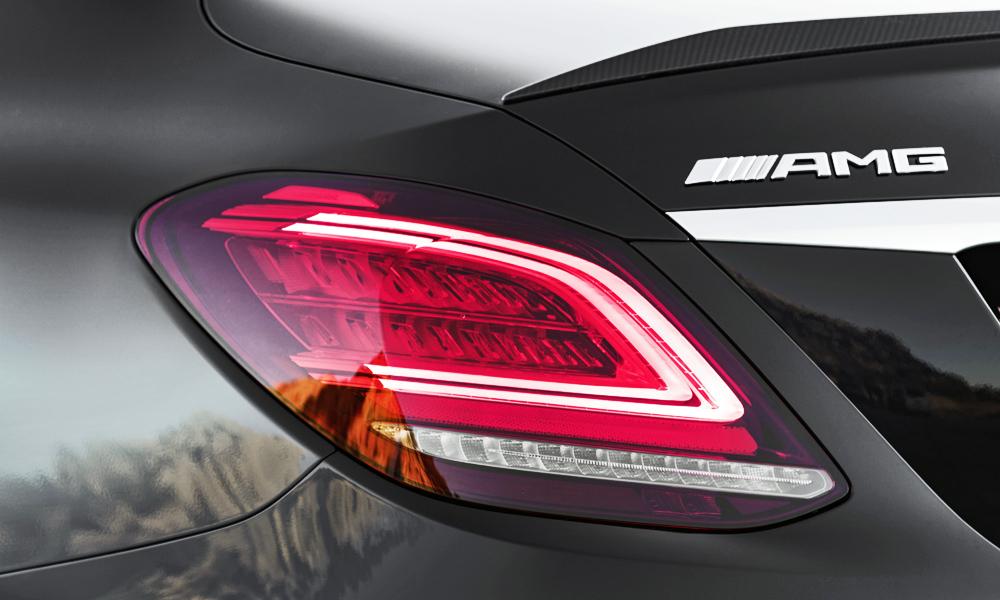 The all-new Mercedes-Benz C-Class should debut late this year or early next year and the hotter Mercedes-AMG variant is likely to join it from launch.

This variant will reportedly get the trademarked C53 badge which means the 43 lineup will be no longer.

Under the hood, we are expecting to find the same four-cylinder turbo from the angry little Mercedes-AMG A 45 which delivers as much as 416 hp (310 kW) in its most potent offering. That is more than the 385 hp (287 kW) found in the current 43 which makes use of a twin-turbo 3.0-litre V6.

The range-topping C63 is likely to feature this same engine paired with a mild-hybrid system for a combined output matching or exceeding the current C63 S model’s 503 hp (375 kW). The mild-hybrid system will likely include an electric compressor as well as a belt-driven electric motor-generator. The latter would serve as the engine’s starter but would also be able to provide a boost during high loads and recover energy under braking.