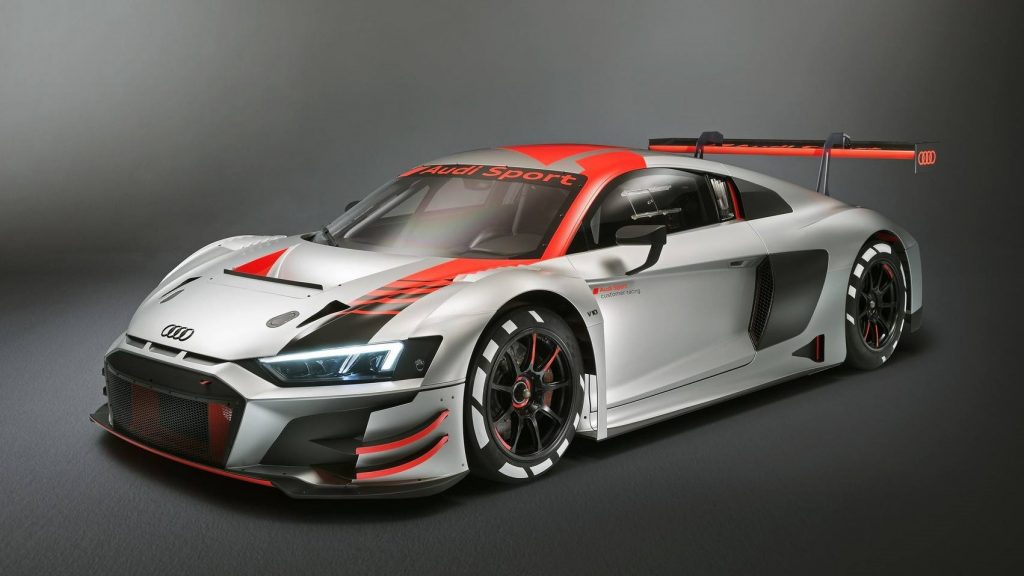 The European Union Intellectual Property Office popped onto the radar thanks to the folks from Automobile Magazine as Audi has registered something that caught our attention.

The folks from Ingolstadt have trademarked use of the “R8 Green Hell” moniker which could indicate a new R8 variant specially prepped to tackle the infamous Nurburgring (and other circuits of course).

Last year, Audi Sport boss Oliver Hoffman said that a more extreme R8 could be on the way which would take cues from the GT3 car (seen above).

If this so-called R8 Green Hell is the more hardcore variant he was talking about, let’s hope the 5.2-litre V10 is cranked up to the 630 hp (470 kW) which the Huracán EVO produces.

Nothing has been announced or teased from the brand itself so we will need to take this all with a pinch of salt for now as it would not be the first time a trademark has resulted in absolutely nothing.