New BMW Logo Only For Use In Communications and Not Cars 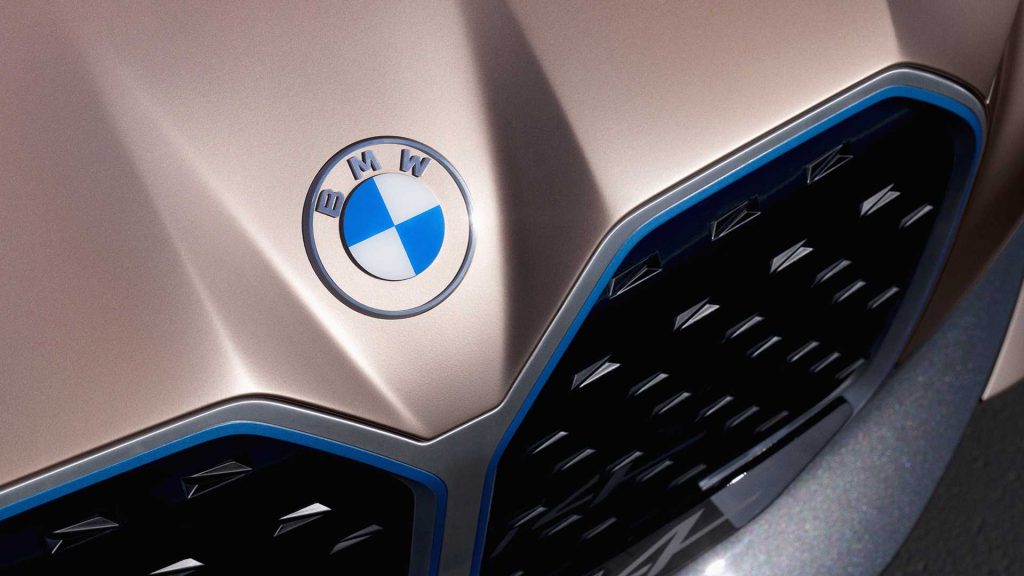 Earlier this week, BMW revealed the i4 Concept sporting a new modern take on the well-known Bavarian badge but a new report confirms it will not replace the current roundel on their cars.

A BMW spokesman confirmed to Motoring Research that the redesigned logo is intended only for use in communications.

“It won’t be deployed physically on cars… the existing logo remains in use there.”

The transition to the new logo will take place between now and the end of May 2021. All online and offline communications will switch to it, including at trade fairs, motorshows and events.