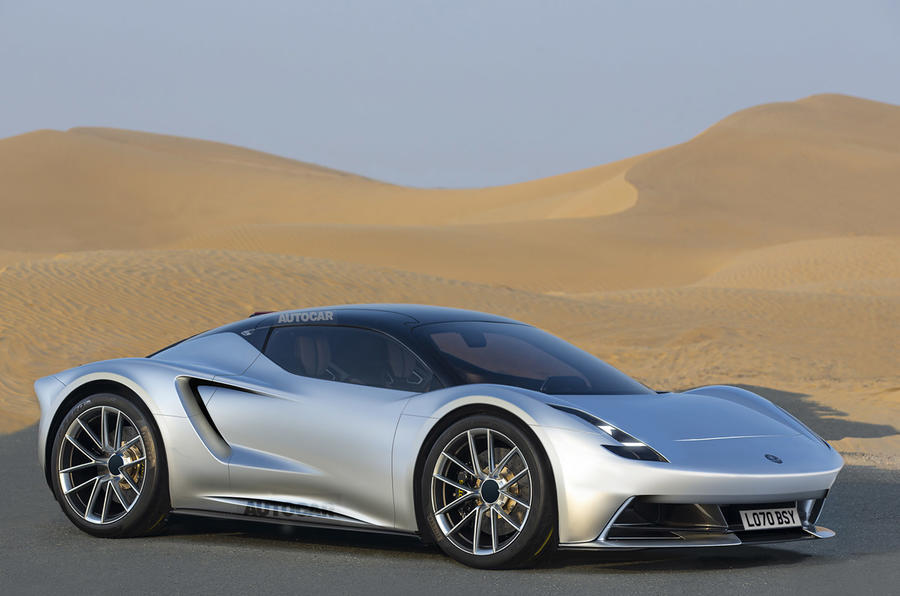 The Lotus Evija hypercar is nearing production so what else is in the pipeline for the British carmaker?

According to Autocar, the first series-production Lotus for 12 years will use the Evija hypercar design as inspiration and will be powered by a newly developed hybrid V6 powertrain.

The car is expected to be shown in the first half of next year before going on sale in the following months and will reportedly revive the format of the Esprit. Like that iconic model, it will be intended to retain the Norfolk brand’s celebrated driving dynamics while offering increased everyday usability and refinement over existing models.

At this stage, no one knows if it will receive the Esprit name but it will bridge the gap between the current lineup and the future models which will make use of an all-new ground-up architecture.

Beside the plans to increase its model line-up, including a long-mooted SUV, Lotus is also well under way with the expansion of its Hethel headquarters. The brand currently sells around 1500 cars annually, but the larger base will give it a capacity to build around 5000.

With the new car engineered from the start to meet regulations in China and North America, it’s expected to play a core role in achieving those figures.