Do These Patent Images Show a Porsche 918 Hypercar Successor? 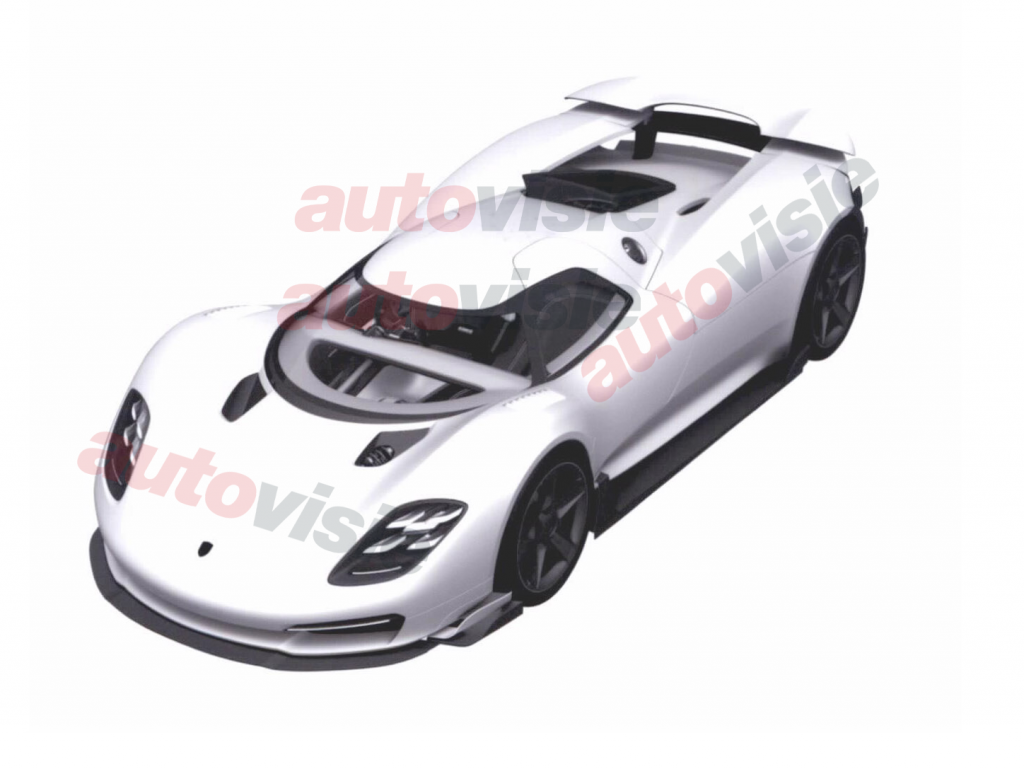 Production of the Porsche 918 Spyder hypercar started back in September of 2013 so the manufacturer from Stuttgart should be in the planning and design phase of a successor.

Thanks to the folks from Autovisie, patent images have surfaced which could give us our first look at a new Porsche hypercar.

Last year Porsche revealed the 917 Concept and if you take a look at the images here, it was clearly used as inspiration.

Some rumours suggested that a new Porsche hypercar would be an EV but as you can see in these images, the two exhausts indicate that the car is in fact equipped with a conventional combustion engine (undoubtedly in combination with electric power).

So do you think this is the ‘real deal’? They are are convincing and we would not be against Porsche delivering something to pay tribute to the 917K racing car.

Porsche
Share. Facebook Email Twitter LinkedIn WhatsApp Telegram
Previous Article2021 Porsche 911 GT3 Drops Some Camouflage At The ‘Ring
Next Article The Incredible Aston Martin V12 Zagato Can Be Bought As a Pair Only