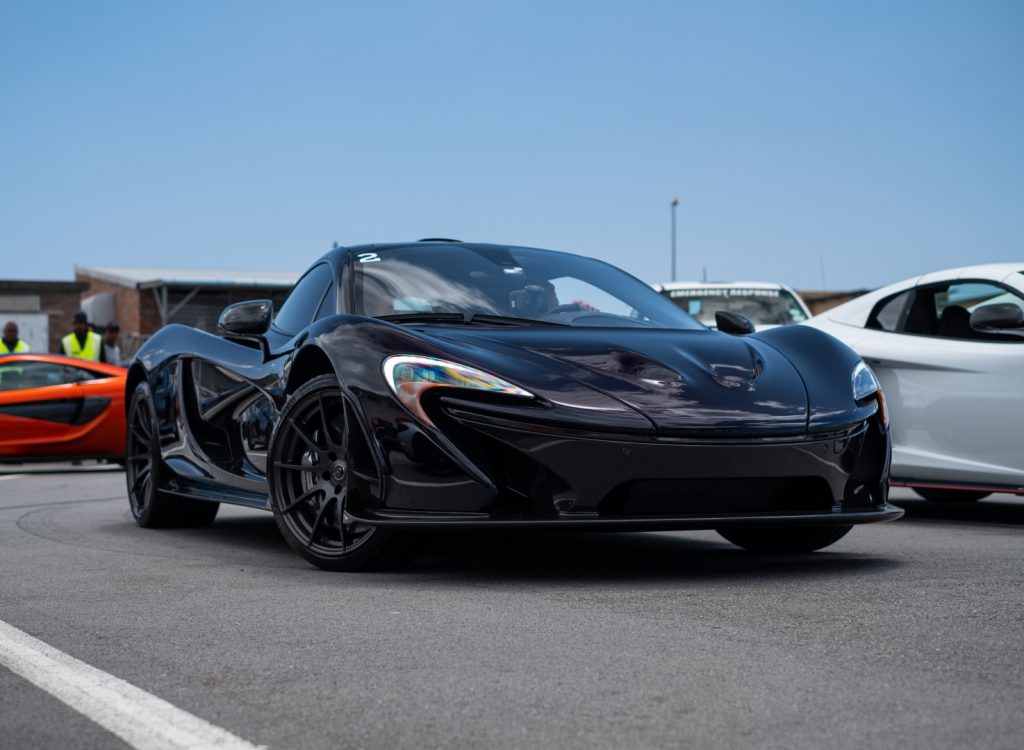 In a recent interview with Mike Flewitt, head of McLaren road car division, confirmed that the successor to the mighty P1 will arrive in 2024.

Autocar noted that it is currently being refereed to internally as “son of P1” and will be the next Woking machine to join the Ultimate Series lineup.

It will be electrified but do not expect something along the lines of the Rimac C_Two or Lotus Evija as the P1 successor will likely be a hybrid.

Based on past interviews with McLaren insiders, Autocar predicts the P1 successor will follow a similar route to the Porsche 918 Spyder, by combining an electric front axle with an internal-combustion engine at the rear axle. The engine in question will likely be a turbocharged V6.