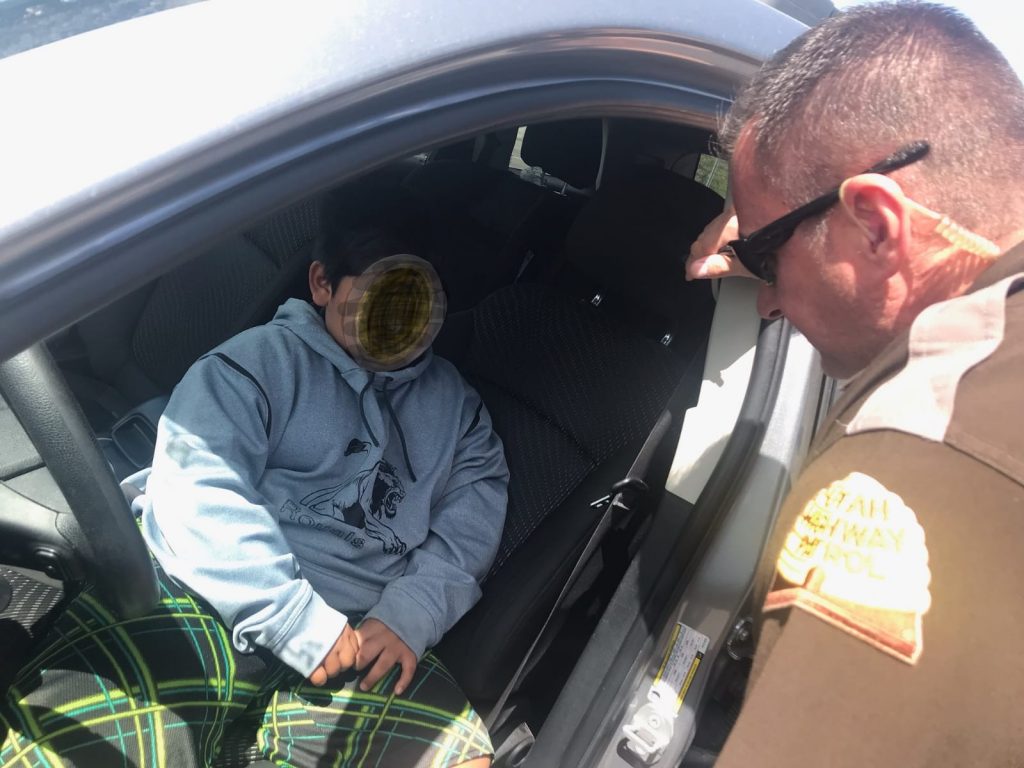 They say you must always dream big but sometimes dreams this big can be a bit dangerous.

On the 4th of May on a stretch of the I-15 in Utah, USA, a trooper noticed an SUV weaving through lanes. A traffic stop was initiated and the trooper walked over to the driver, whom he assumed to be impaired. To his shock, he found a 5-year-old boy at the wheel, on the verge of tears, saying how he’d stolen his mother’s keys and her car, as he was hoping to make his way to California.

The best part about the story, well for us at least, is he got into a fight with his mother as she would not buy him a Lamborghini. He decided to take matters into his own hands and drive to California to buy one himself. Unfortunately, even if he had made it there, he only had $3 in his pocket so his finance application might have been declined 😉.

The parents confirmed to the Utah Highway Patrol that the kid had never driven in his life so the fact that he made it to the freeway and even safely pulled over next to the median is rather impressive.

This incident could have ended very differently but luckily it didn’t as no one was hurt.

An investigation will determine whether the boy’s parents, both of whom were at work when this happened, will be charged for his joyride.