Ferrari Now Worth More Than Ford and GM 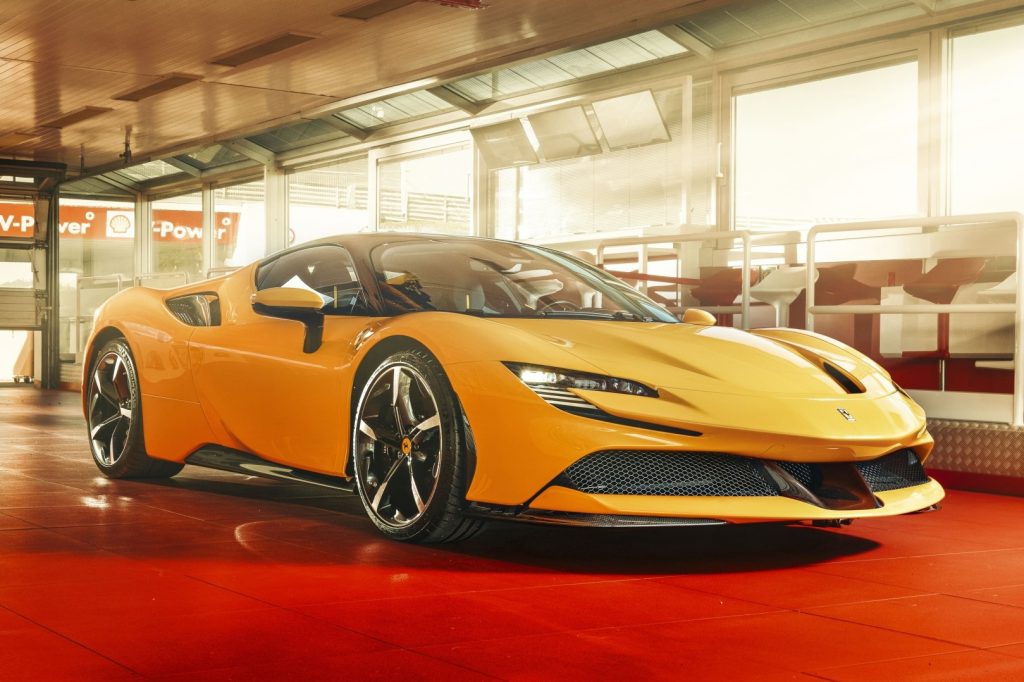 The Prancing Horse manufacturer is now worth more than Ford or GM after their shares surged on Monday morning.

According to CNBC, the shares jumped as much as 7% after they reported better than expected earnings. Despite shutting its factory in March, the company’s total shipments of cars increased 5% to 2,738 while revenue only fell only 1% to $1.02 billion.

Ferrari’s market capitalizaton hit $30.1 billion in early trading Monday, after settling back to $29.8 billion later in the day. General Motors’ market cap fell to under $29.3 billion while Ford’s fell to $19.2 billion.

Even though Ferrari only produces 10,000 cars a year, investors are betting that the power of the brand and the larger profit margins are likely to keep stock going through the COVID-19 crisis better than other brands.

During a call with investors, Ferrari CEO Louis Camilleri said that while there have been “several cancellations” of car orders in the U.S. and Australia, “so far there are no red lights flashing in any geography.”