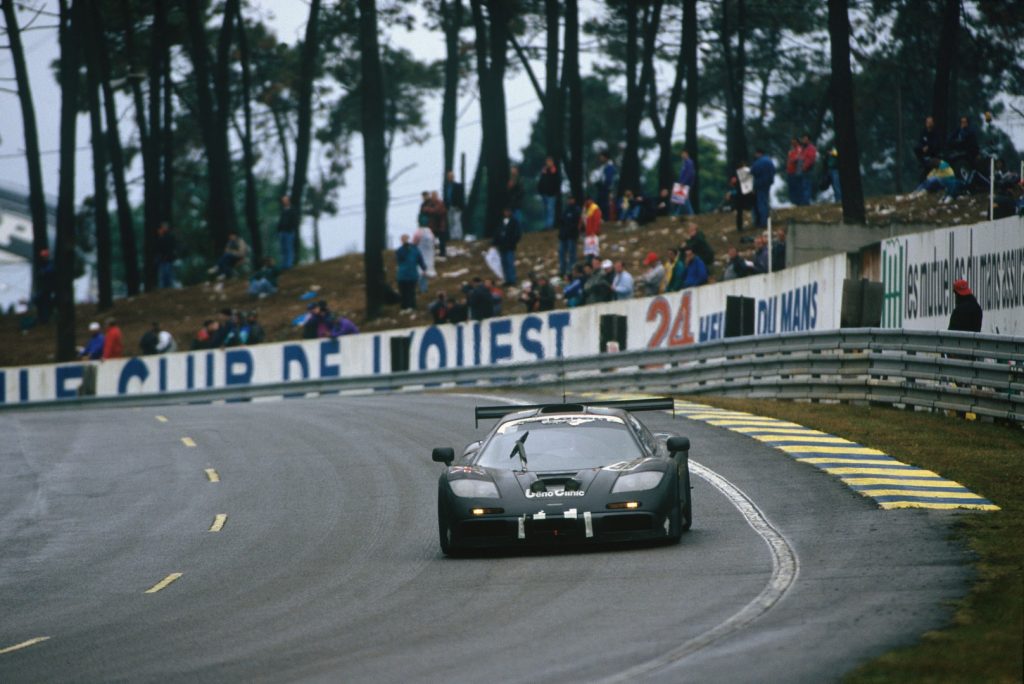 McLaren Automotive paid tribute to the Le Mans-winning F1 GTR with a special 720S LM and now the team that took the famous win, Lanzante, will pay its own tribute to the F1 GTR victory with a seven-car run of LM 25s.

At this stage, rumours suggest the car will be based on the Senna (potentially the Senna GTR) and will follow both the P1 LM that was introduced in 2016 and the small run of road-legal P1 GTR-18 that were announced back in April.

Regardless of whether or not the LM 25 is based around the Senna, we expect Lanzante to give the LM 25 a healthy dose of additional power, new aerodynamic components, eye-catching looks, all while stripping away all the unnecessary weight that it can.

McLaren
Share. Facebook Email Twitter LinkedIn WhatsApp Telegram
Previous ArticleBMW M5 CS To Pack As Much As 641 HP (478 kW)
Next Article How To Check Your Vehicle Before A Long Drive To Avoid Accidents