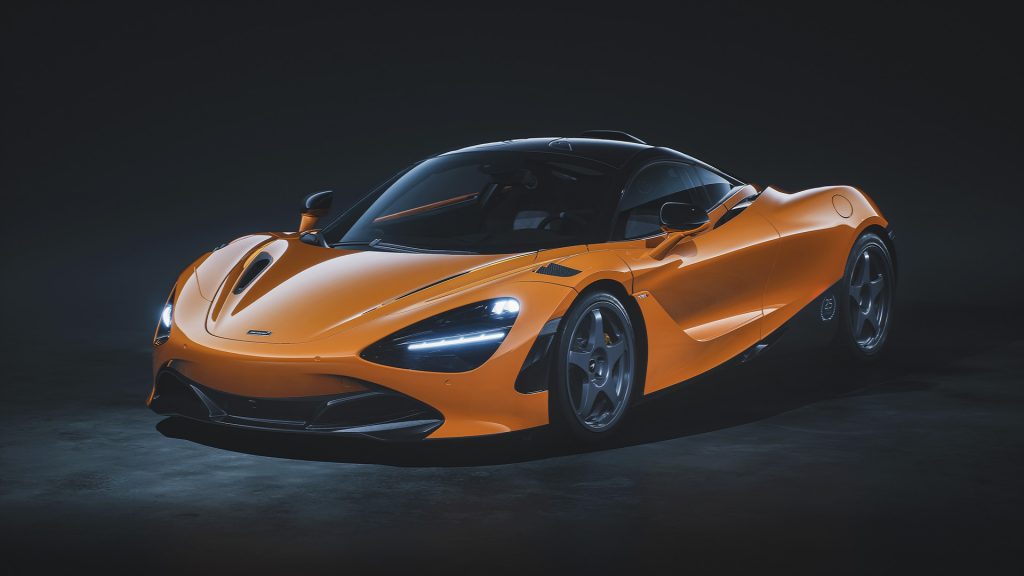 It has been 25 years since the mighty McLaren F1 GTR #59 won the world-famous endurance race so the manufacturer has decided to build a limited run of 720S’ to celebrate the special 1995 win.

Just 50 units of the 720S Le Mans will be made worldwide with each car receiving a dedication plate featuring a ‘McLaren 25 Anniversary Le Mans’ logo. The VIN of each car will begin with 298, in recognition of the number of laps completed by the race-winning F1 GTR.

Customers have a choice of exterior and interior colour combinations, with all cars featuring a portfolio of unique features as standard: