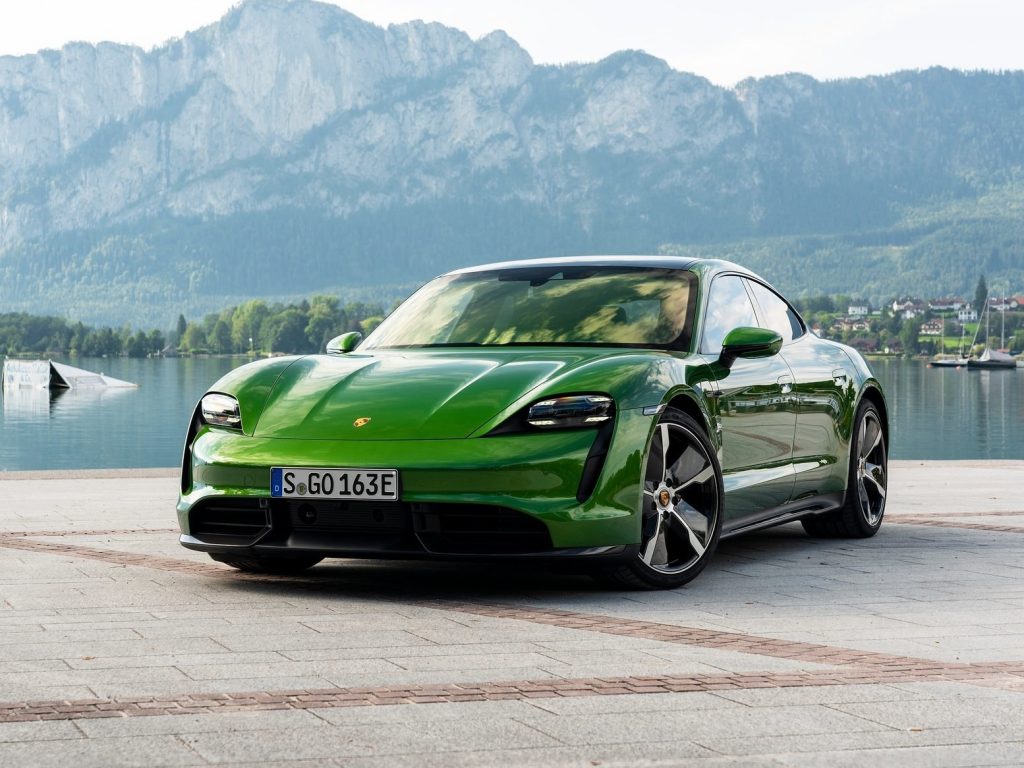 The Porsche Taycan has started arriving in South Africa so the question everyone wants to know is, how much will you need to part with to add this entirely new offering from the folks in Stuttgart.

Local pricing has finally been confirmed as follows;

These are the base prices with the standard 3 year driveplan, with the option to extend to 5 year.

The 4S features twin electric motors, a two-speed transmission as well as an 800-volt electrical architecture that allows for impressively quick recharging speeds. Every Taycan 4S will come as standard with a 79.2-kilowatt-hour lithium-ion battery pack, however, Porsche will offer the 93.4-kilowatt-hour pack found in the Turbo and Turbo S as an option called the Performance Battery Plus. The base battery will work together with the twin-electric motors, producing 522 hp (389 kW) whilst the larger pack will produce 563 hp (420 kW).

Without engaging the launch function and overboost, both versions have 625 hp (466 kW).