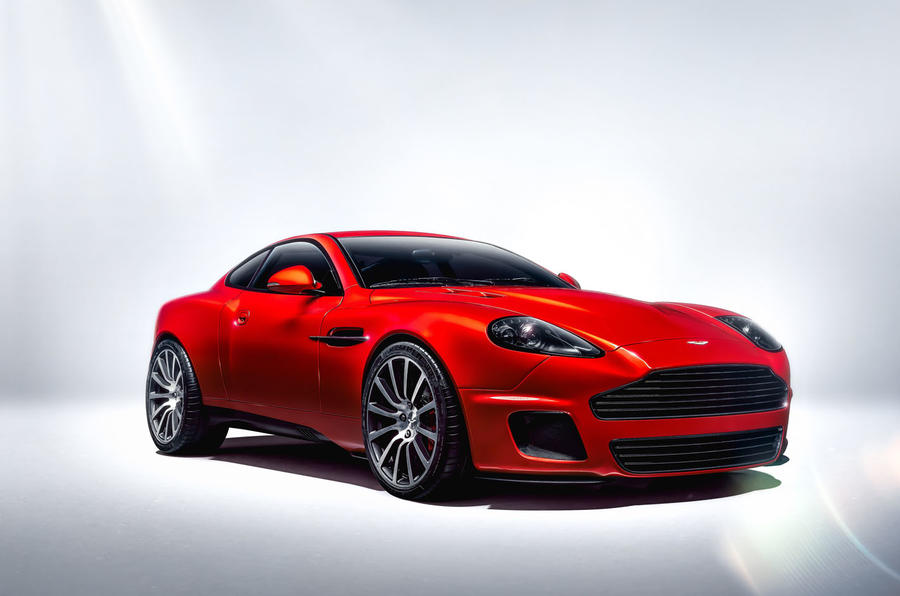 Former design boss at Jaguar, Ian Callum, has taken the official covers off the Vanquish 25 by R-Reforged with production commencing in September this year.

The Vanquish 25 is fully endorsed by Aston Martin and will arrive with more than 350 styling, material and engineering changes from the 2001 original Vanquish V12 that Callum designed while he worked for the British marque.

Mechanical modifications include a lowered ride height, a wider track and some specific Michelin Pilot Sport tyres to turn the car into “a more practical and relevant GT”.

The engine gets a new map and improved exhaust and carbon intake systems to help it breathe more easily and produce around 60 hp (45 kW) more than the original Vanquish S, taking the total up to 580 hp (432 kW). The car will continue to feature an automated manual transmission, but a manual and a fully-automatic gearbox are optional.

Alterations to the bodywork include all-new headlights that incorporate indicators, allowing a fresh front bumper that does away with the old car’s indicator lamps and replaces them with brake cooling intakes.

Just 25 examples will be produced, priced from around £450,000 each (£550,000 if you need a Vanquish too) and Callum himself believes that many customers will be existing owners who want their car to be upgraded. “We strip the vehicle down completely so we have a consistent starting point,” he said. “The price will vary depending on the condition of the original vehicle and how much work is required to get to that initial baseline.”