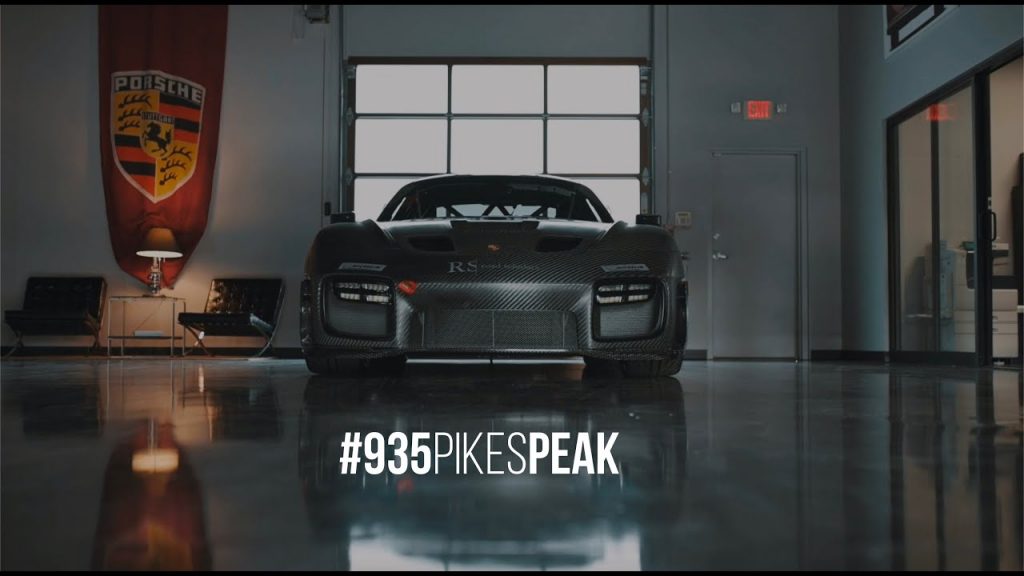 The Pikes Peak International Hill Climb event is scheduled to take place on the 30th of August where we can expect to see some highly modified machines racing to the clouds.

A video released by RoadScholars has confirmed that a brand new Porsche 935 will be joining the competition and will be piloted by Jeff Zwart.

Jeff will be competing in the Time Attack 1 division so he will not be aiming for any record of sorts but it will be immensely epic to see a car this special being put to proper use.

The car belongs to the Ingram Collection which includes over 80 Porsche’s.