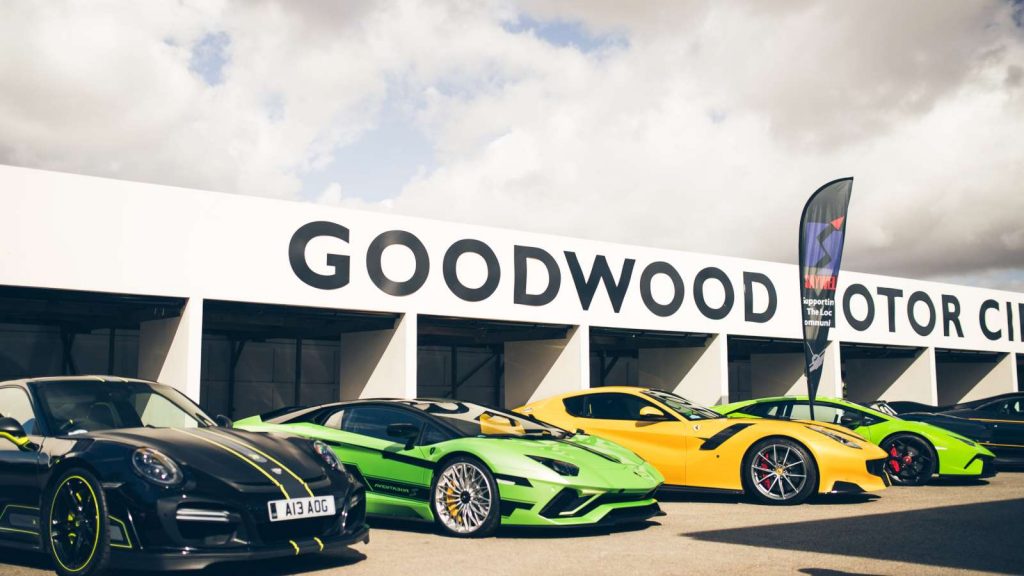 We know that both the Goodwood Festival of Speed as well as the Revival events were cancelled for 2020 but now Goodwood Estate has confirmed plans to host a behind-closed-doors motoring festival in mid-October.

The Duke of Richmond has said that a digital event would allow the West Sussex venue to “keep the flame alive”, after its well-attended automotive fixtures had to be cancelled in light of the ongoing social distancing restrictions.

It is called Speedweek and will take place on the Goodwood Motor Circuit from the 16th to the 18th of October. Sadly that means no hillclimb but we should see some very special machines being driven hard around the 2.4-mile race track.

On the final day, the circuit will host a “winner-takes-all shootout over one lap”, which will feature some of the fastest cars in motorsport history and is likely to set a number of speed records for the venue. The organisers said: “The official Goodwood lap record has stood for 55 years, and with modern cars never likely to return, it’s entirely possible that the times recorded at Speedweek will remain unsurpassed for the next 55.”

You can watch the three-day event free of charge on all Goodwood’s social media channels and just like the Festival of Speed, you will be able to see new car launches and online auctions.

The Duke of Richmond said: “Having taken the heart-breaking decision not to hold the Festival of Speed and Revival this year, we were determined to find a way of bringing motorsport to Goodwood in 2020. Speedweek will be a once-in-a-lifetime occasion – the fastest, most exciting and spectacular event we have ever staged. I have been overwhelmed by the positivity and support offered to us by our partners and friends.”