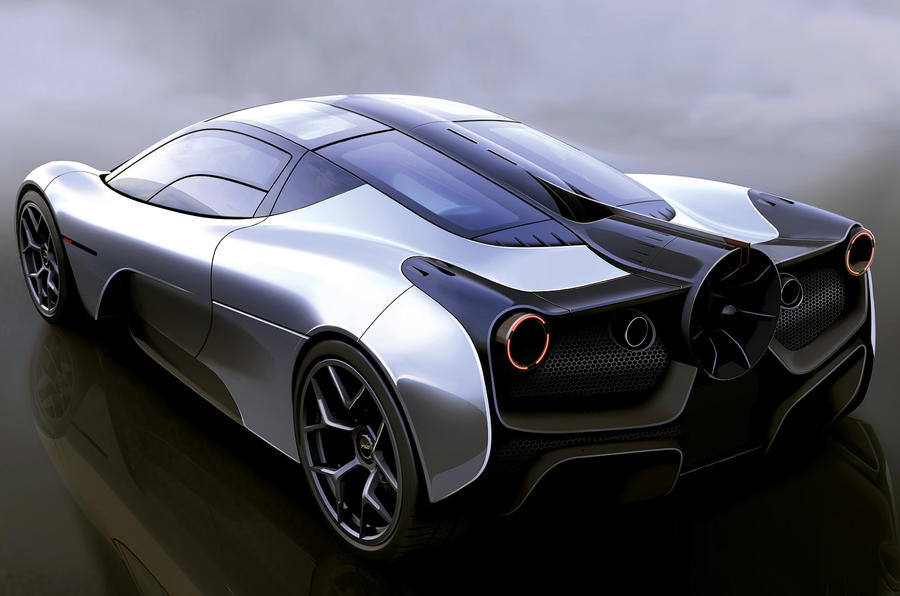 The McLaren F1’s spiritual successor will be revealed today via a livestream on the Gordan Murray Automotive YouTube channel.

GMA has already tested the engine which not only meets the emissions targets but also exceeds its estimated power and torque outputs. This has led Murray to lift the official peak power output from the originally quoted 641 hp (478 kW) at 11,500 rpm to 663 hp (494 kW).

Much like the McLaren F1 and the Speedtail that followed it, the T.50 will offer an unconventional three-seat layout to provide better practicality than nearly any other supercar on the road today. GMA refers to its exciting product using some big words by calling it the “purest, lightest, most driver-focused supercar ever made.”