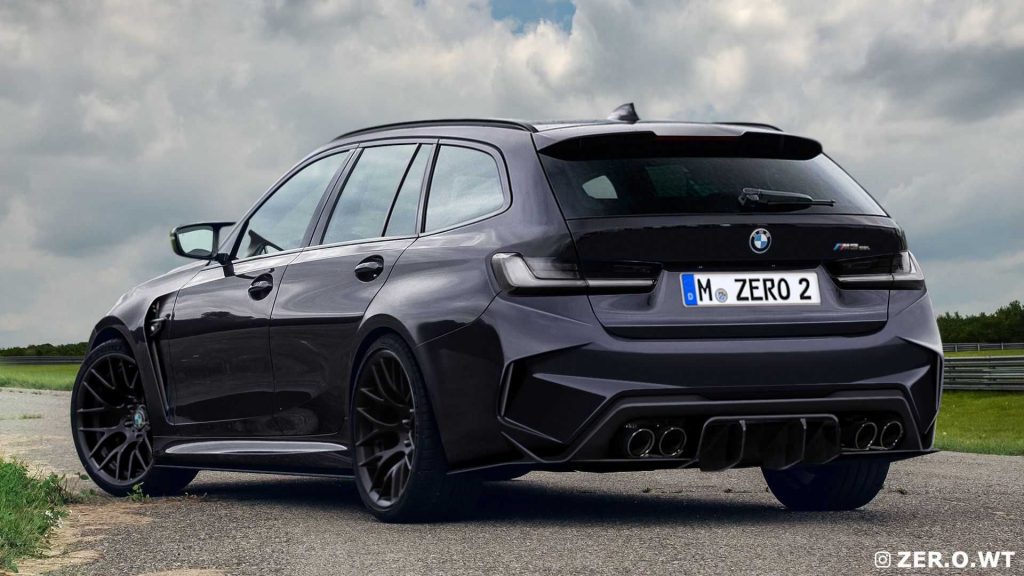 South Africans are not big purchasers of wagon variants for some reason but a lot of people out there froth for a high-performance variant and BMW M lovers may get their wishes granted.

According to BMW Blog, nothing is officially announced, at least just yet, but a trusted source says that BMW M3 Touring has been greenlit and could come to market after 2023.

BMW has never made an M3 Touring but someone inside seems to be very persuasive as they’ve allegedly convinced the board to finally greenlight the project.

Some people are so desperate for this variant that they just built their own but it would be so much cooler to have one done by the manufacturer themselves.