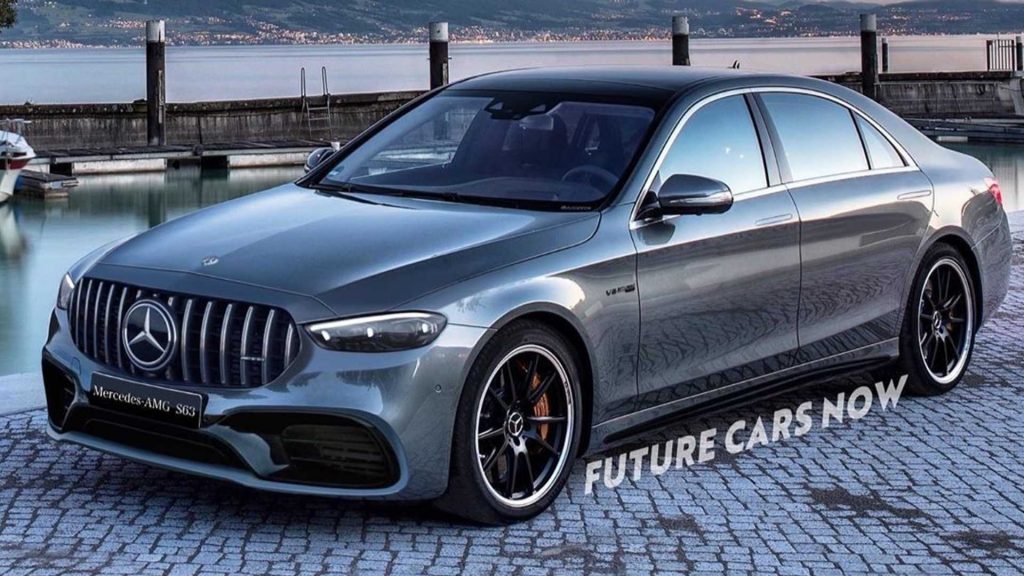 Remember the Mercedes-AMG GT Concept (see below) back in 2017 packed a plug-in hybrid powertrain featuring a combined output of 805 hp (600 kW)?

Well, that actually evolved into the GT 4-Door Coupe as a sportier take on the CLS recipe.

Currently, the range-topping GT 63 S offering does without electrification but a more potent GT 73 is apparently in the works and will offer the same sort of power as the GT Concept.

Now according to Mercedes-Benz Passion Blog, the next Mercedes-AMG S63 will sport a similar if not identical setup as they claim the sedan in its sportiest guise will boast a 603 hp combustion engine and a 201 hp electric motor. That would give it a total output of almost 805 hp in a car believed to go by the lengthy name of Mercedes-AMG S63 EQ Performance 4Matic+.

The same report mentions that the Mercedes-AMG folk will not offer a conventionally powered S63 which suggests the hybrid S63 will be the range-topper of the S-Class.

While the standard S-Class will premiere on September 2, the S63 is expected to debut sometime in 2021.