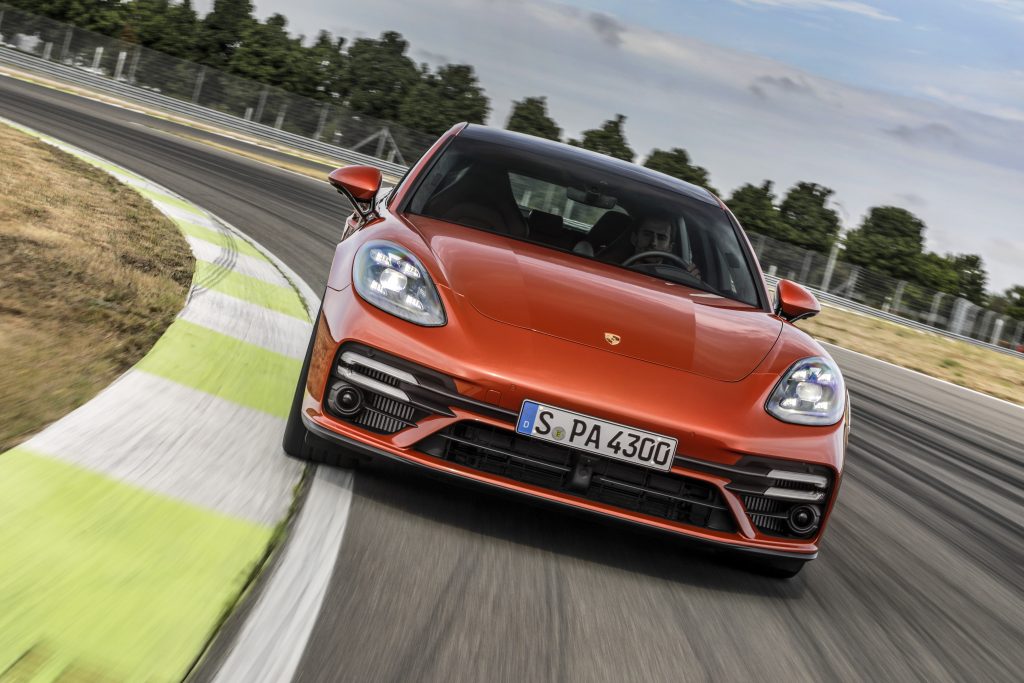 Just a few days have gone by since the refreshed Porsche Panamera was revealed to the world which saw the Turbo being replaced by the Turbo S variant.

According to the folks from Whichcar, Thomas Friemuth, the Porsche VP for the Panamera product line has mentioned something rather exciting coming up.

“There will be more to come. Just wait some weeks or some months,” says Friemuth.

“The product line will, as you know from the past, have three hybrids. So, the base hybrid and the Turbo S E-Hybrid will come in the next month.”

Despite being the most powerful variant in the updated Panamera range, the Turbo S E-Hybrid won’t necessarily by the fastest. In his interview, Friemuth said the extra weight of the car’s electric drive system and batteries makes it slower than the conventionally powered Turbo S around most racetracks, including the Nürburgring.