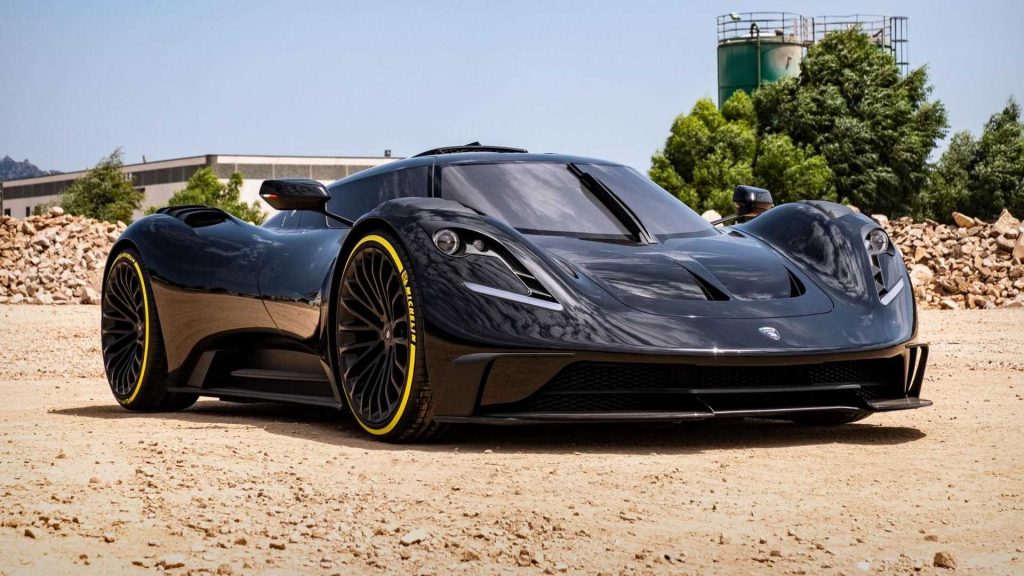 The Modena, Italy-based car customization company, Ares, has revealed that it is working on a new supercar, based on the platform of the C8 Chevrolet Corvette Stingray.

It is called the S Project and although it uses the Corvette as the base, it has extremely different proportions. Take one look and you will notice the wraparound windshield Koenigsegg style or even the rear lights reminiscent of a Bugatti Chiron.

Like in the Corvette, drive in the S Project is to the rear wheels only, via an 8-speed dual-clutch transmission. Simulations suggest the car will be capable of the 100 km/h (62 mph) sprint in 2.6 seconds.

Deliveries are scheduled for later this year and if you want one you will need to act fast as they are only building 24 units each with a starting price of 500,000 euros.

Ares Chevrolet
Share. Facebook Email Twitter LinkedIn WhatsApp Telegram
Previous Article7 Maintenance Tips for Your High-Performance Vehicle
Next Article The Things You Need to do After a Car Accident