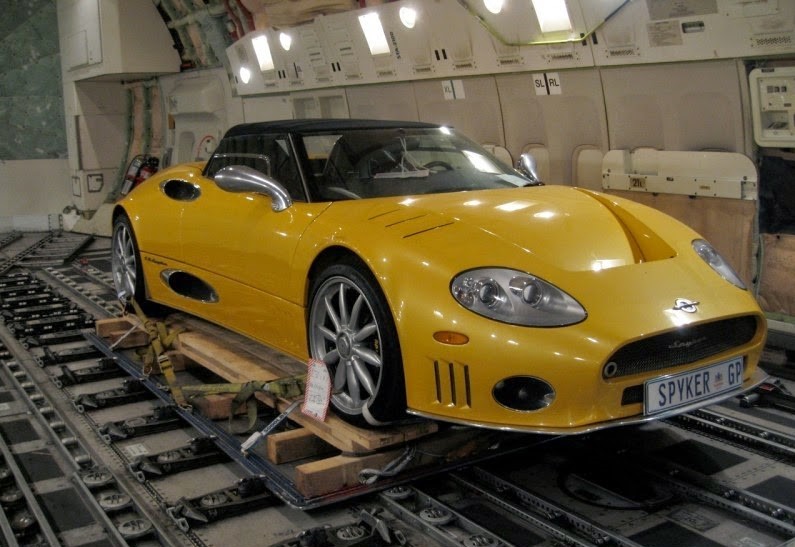 It has been quite some time since we wrote about Dutch sports car marque Spyker, but we’re glad to report the latest update from the company is a positive one.

Last week they announced a considerable new investment from Russian businessmen Boris Rotenberg and Michail Pessis. Rotenberg is the co-founder of Russia’s SMP Bank as well as the co-founder of SMP racing and race car constructor BR Engineering. Pessis founded a few design and customization companies which include the production of carbon fibre products.

Both are owners of Spyker cars which is probably why they have taken the jump but that also makes them part of an exclusive club as only 265 cars have been built since 1999. One of those even visited South Africa at one point but no one ever bought it.

With that said, you can expect Spyker to get back in the game and produce the C8 Preliator supercar that was previewed at the 2016 Geneva Motor Show. The should be powered by a 5.0-litre naturally-aspirated V8 from Koenigsegg that makes 600 hp (447 kW) and 600 Nm of torque, though it’s unsure whether this will be the case for the production version.

This will be followed two more cars: the D8 Peking-to-Paris SUV and the B6 Venator supercar, both reportedly slated for 2021.