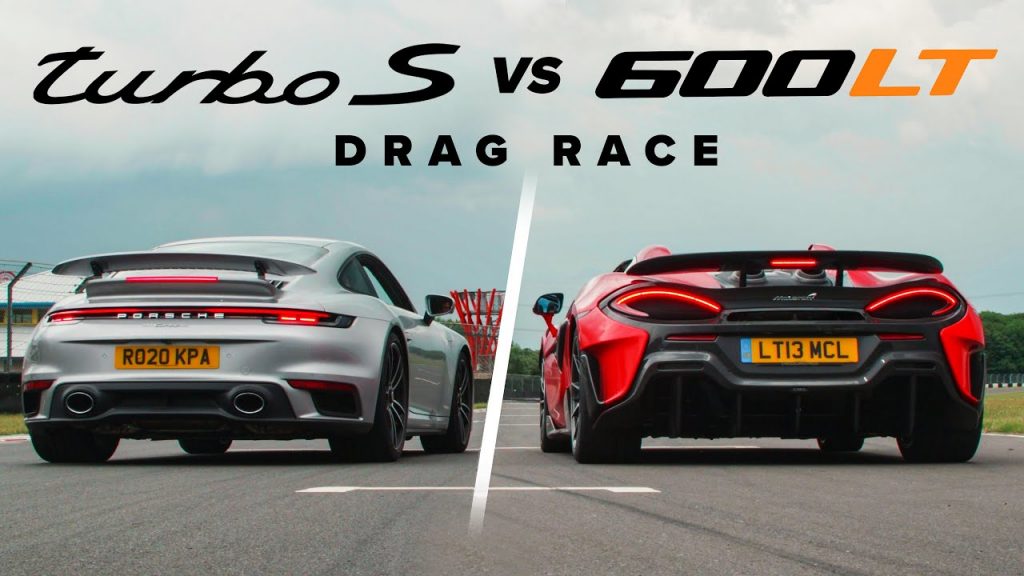 If for some reason you are still sceptical about how impressive the new Porsche 911 Turbo S is in a straight line, we have the video for you.

To start off you are shown how fast it is compared to a fast hot hatch in the form of the BMW M135i but then the lightweight drop-top from Woking known as the McLaren 600LT Spider has a go.

The McLaren is lighter but then again only sends its power to the rear wheels which give the Turbo S a large advantage off the line.