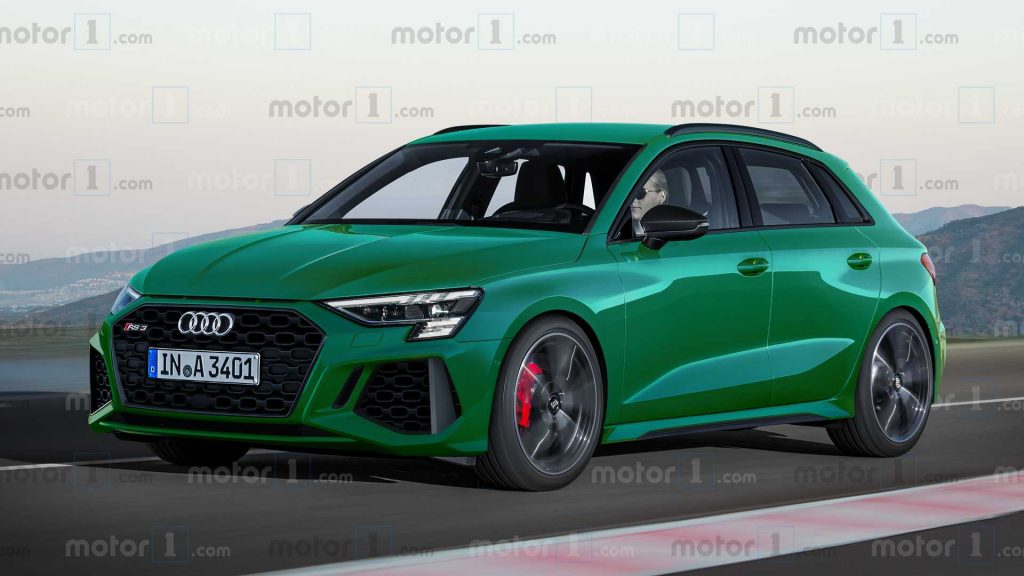 Audi has been out and about lately testing prototypes of the all-new generation of their hyper hatch known as the RS3 and now a new report suggests it will be revealed in September next year.

According to the source, the five-door RS3 Sportback will break the ice followed by the sedan model a short while later.

Audi Sport’s Sales and Marketing chief, Frank Michl, said the RS3 is “one of the success stories of the brand” attributing its success to the car’s five-cylinder turbo heart. While he would not disclose any specific details, he did hint than Audi would not downsize the engine in the new offering.

So what can we expect from the signature 2.5-litre five-pot? At this stage, it is understood that it has been updated and will deliver around 420 hp (313 kW) in the regular version and perhaps as much as 450 hp (335 kW) in the rumoured Performance variant. This would give them a significant advantage over their biggest rival the Mercedes-AMG A45 and A45 S.

For the lovers and future owners of this exciting new car, you will have to be a little more patient but hopefully, we get some teasers and confirmations from the manufacturer in the new year.