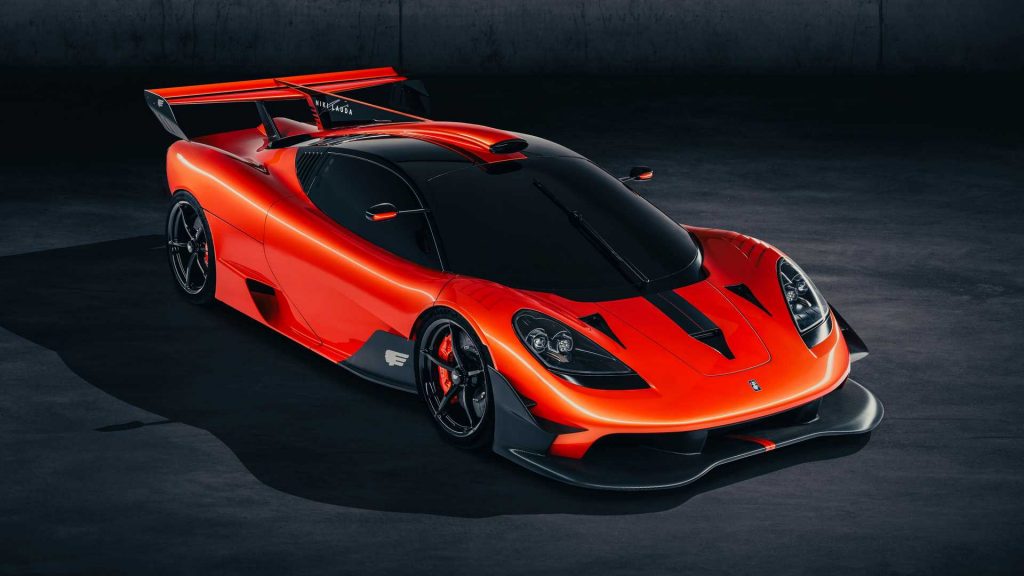 Gordon Murray Automotive revealed the very impressive T.50 last year but they are already stepping things up a bit with a hotter model dubbed the T.50s Niki Lauda.

The automaker is making just 25 examples of this meaner model and is selling them for £3.1 million (approx. R64 million). Production of this variant starts in January 2023 after the 100 standard units of the T.50 are complete.

Power is sent to the rear wheels via a six-speed paddle-shift gearbox. Two gear sets will be available. One will top out at over 322 km/h (200 mph) while the other will have shorter gearing for tighter circuits and will cut the maximum velocity to 274 km/h (170 mph).

This power might not sound like hypercar numbers but it weighs just 852 kg (1,872 lb) thanks to the use of titanium valves, a new intake and exhaust and the removal of the variable valve timing systems.

You would have noticed the T.50s also features a fin running down the back to improve high-speed stability and there is a substantial rear wing above the fan.

Since this is intended to be used on the track, the right seat has been replaced with a fire extinguisher system. Just like the iconic McLaren F1 Murray designed, you still sit in the middle with a passenger seat on the left but if you want to save more weight, you can order your T.50s without this chair.

Each T.50s Niki Lauda will pay tribute to a grand prix win from one of Gordon Murray’s Formula One cars. The first will be for Kyalami 1974, and each one will include a book about that event, including Murray’s personal memories about the victory.