McLaren 765LT Much More Powerful Than What Is Claimed 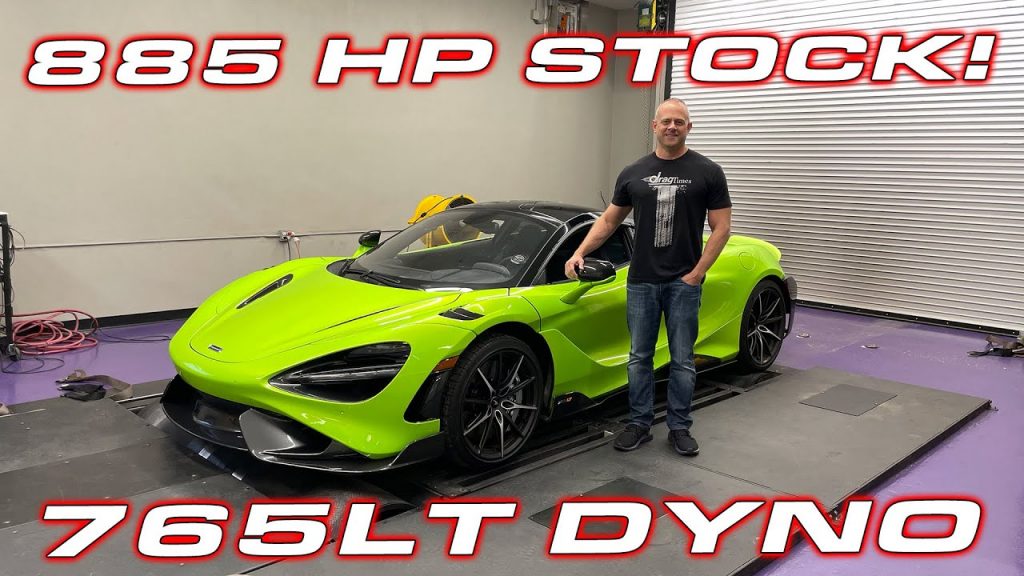 McLaren has known to understate a few output figures in the past and it seems they have done the same with the mighty 765LT.

Brooks from DragTimes recently set a blistering quarter-mile time of 9.33 seconds with the Woking supercar so he decided to strap it to a dyno to see what this weapon actually produces.

Maybe they should have called it something else with this sort of figure?