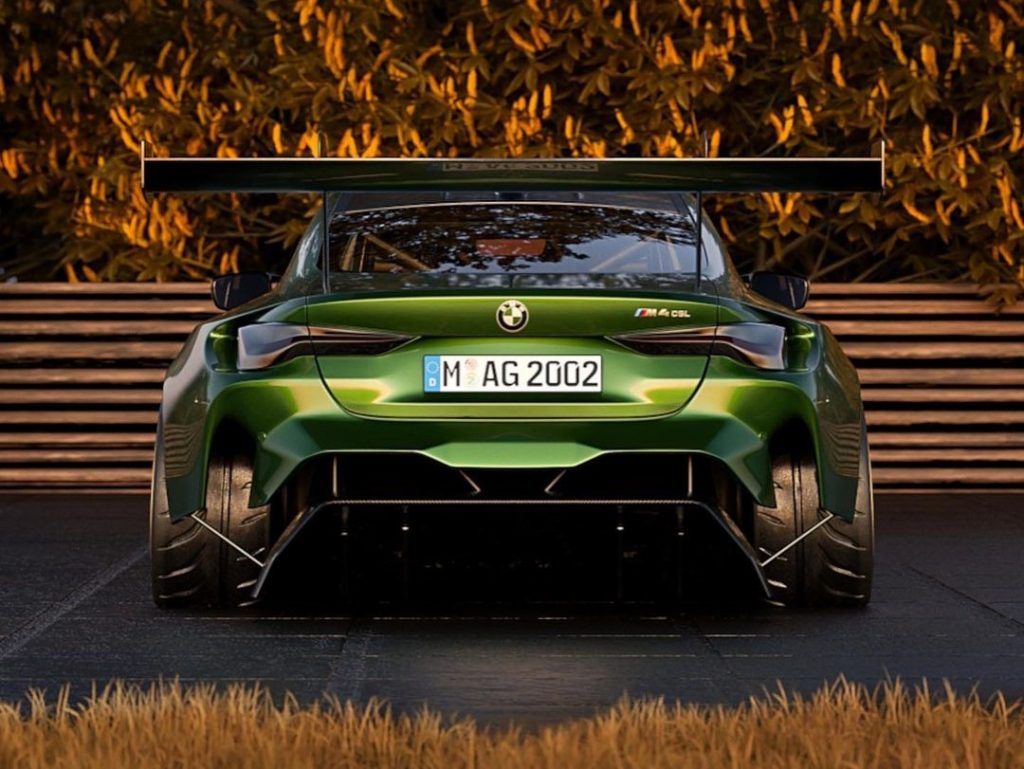 It has been quite some time since the BMW M folks released a CSL product and with all the controversy and chatter regarding the new M3 and M4, is that the perfect platform to see the return of the badge?

The first rumour of a possible BMW M4 CSL has popped up on Bimmerpost user who has been rather accurate in the past.

According to the user, the M4 could get a CSL version next year with the start of production slated to kick off in July. The same source claims that it would have an extremely short production run, pointing to very limited availability.

At this stage it is not yet known what the specs will be but if it is going to happen, we should see some spy shots of prototypes testing fairly soon.

This is all speculation at this point, but if we’re to see the CSL moniker used again, the M4 would be a prime candidate to get it stuck on its boot lid.