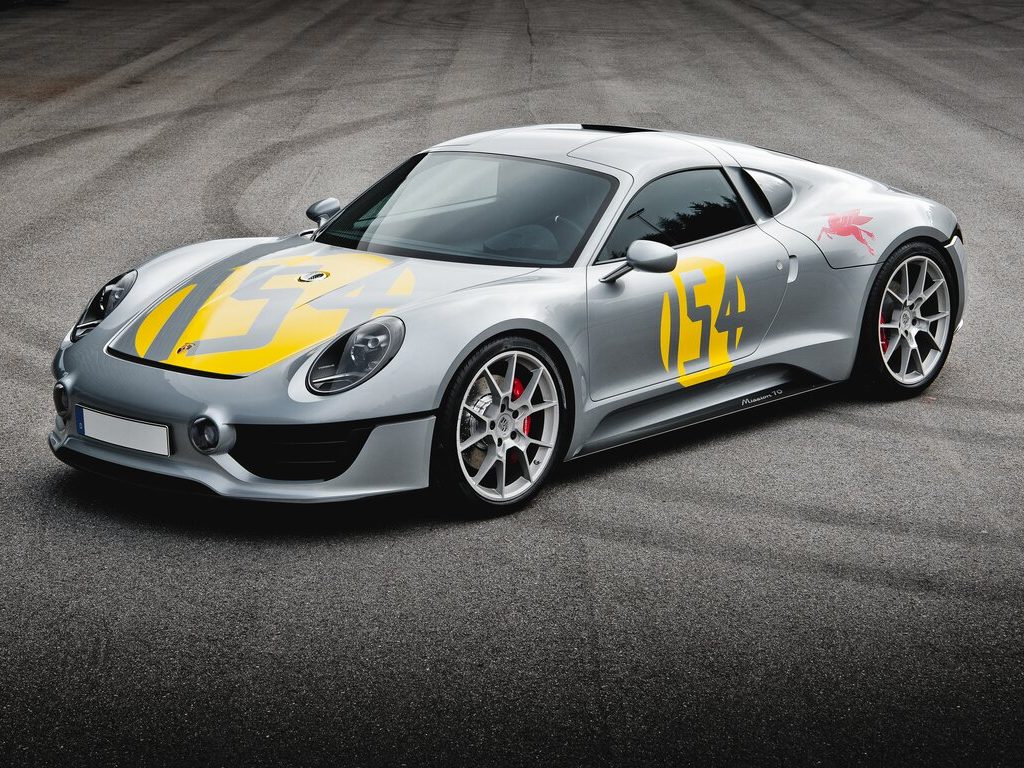 While scrolling through the TaycanEVForum, we stumbled across a recent post regarding some new Porsche patent photos.

It grabbed our attention as we had “seen” the model in question before and quickly realised it was clearly based off the Porsche Le Mans Living Legend we shared with you last year as part of Porsche Unseen.

Take one look at the Le Mans Living Legend above and then take a look the patent images.

The first sports car from Stuttgart-Zuffenhausen was designed especially for motorsport and started its career at Le Mans with a closed roof.

In 2016, this pioneering low-slung racing coupé served as the Porsche design team in Weissach’s inspiration for an extreme road sports car based on the Porsche Boxster.

As you can see, it draws clear inspiration from the racing origins and has been dubbed the Porsche Le Mans Living Legend.

The front and rear lids open in opposite directions, refuelling takes place via a central filler at the front, and it proudly wears its racing start numbers all round.

While Porsche says the design study is a predecessor of the 718 Cayman GT4 “in the widest sense,” the two cars look significantly different.

Could we see this new Porsche come to life with Gullwing doors and all? We can only hope.