Sebastian Vettel Selling Some Of His Most Exotic Cars 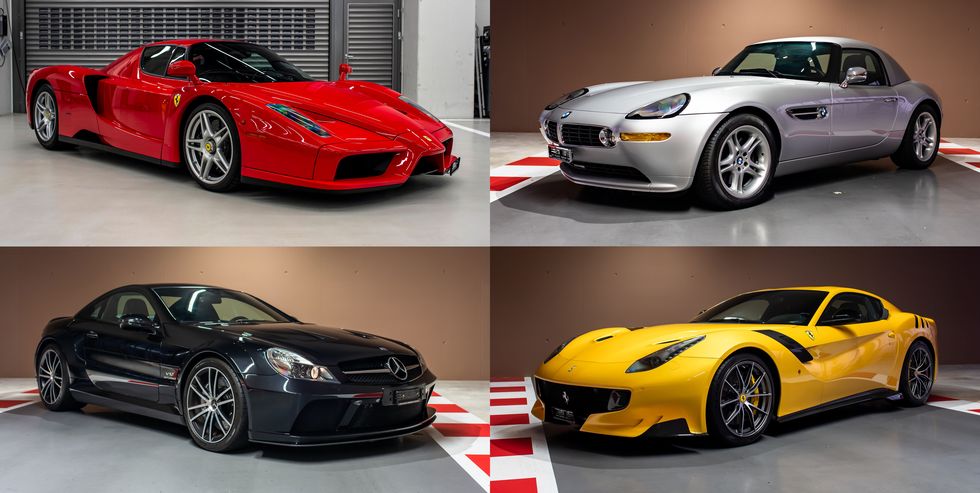 It seems Sebastian Vettel is turning over a new leaf as the four-time Formula 1 Champion has decided to offload some of his most exotic cars.

Tom Hartley Jnr is the lucky dealership to be given the chance to sell them and it seems like it was the right choice as some have already been sold or are under offer.

The LaFerrari and F50 have already been sold while the F12tdf, 458 Speciale and SL65 AMG Black Series are under offer.

Fun fact, the SL65 was actually gifted to him following his victory at the inaugural Abu Dhabi Grand Prix in 2009.